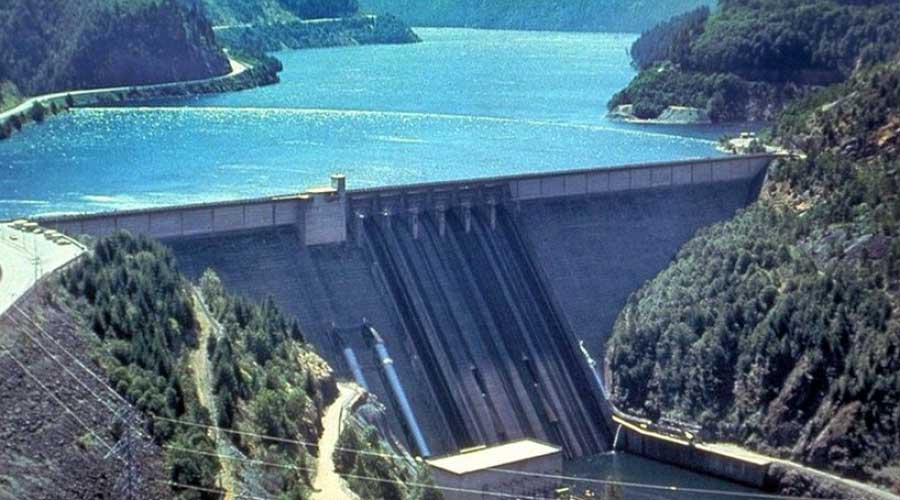 Wapda chairman during his meeting with Chief Minister Gilgit-Baltistan (G-B) said the Diamer-Bhasha Dam is destined to bring prosperity to the country, particularly will change the fortune of G-B.

On Thursday, while in a meeting with G-B Chief Minister Muhammad Khalid Khursheed, Water and Power Development Authority (Wapda) Chairman Muzammil Hussain appreciated the region for its continuous support for the construction of the massive Diamer-Bhasha dam.

Meanwhile, the discussion regarding Hydro development affairs and matters concerning the confidence-building measures (CBMs) undertaken by Wapda in the project area for the socio-economic development of locals were also conducted.

Hussain highlighted various facets of CBMs being implemented at a cost of Rs 78.5 billion in the project area. “Development schemes under CBMs will not only make modern facilities of health care, education and infrastructure available to the local population but they will also help alleviate poverty by creating employment opportunities in the region,” he said.

“People hailing from the project area and Gilgit-Baltistan will be prioritised in jobs as per the criteria laid down for the purpose.”

The G-B chief minister appreciated the measures taken by Wapda during the occasion. He especially lauded Wapda for the resettlement of affectees of the Diamer-Bhasha Dam project, development of the project area and wellbeing of people of the region.

He also expressed satisfaction over the implementation of development schemes, he said, he hoped that the initiatives would transform the landscape of the area and steer a positive change in the lives of its residents.

The chief minister then assured the Wapda chairman of complete support from the G-B government for the timely completion of Diamer-Bhasha Dam.

In July 2020, Prime Minister Imran Khan kicked off the construction for the project which had been stalled by the successive governments for the past 40 years.

Diamer Bhasha Dam is regarded as one of the most vital projects for ensuring water sustainability in Pakistan.