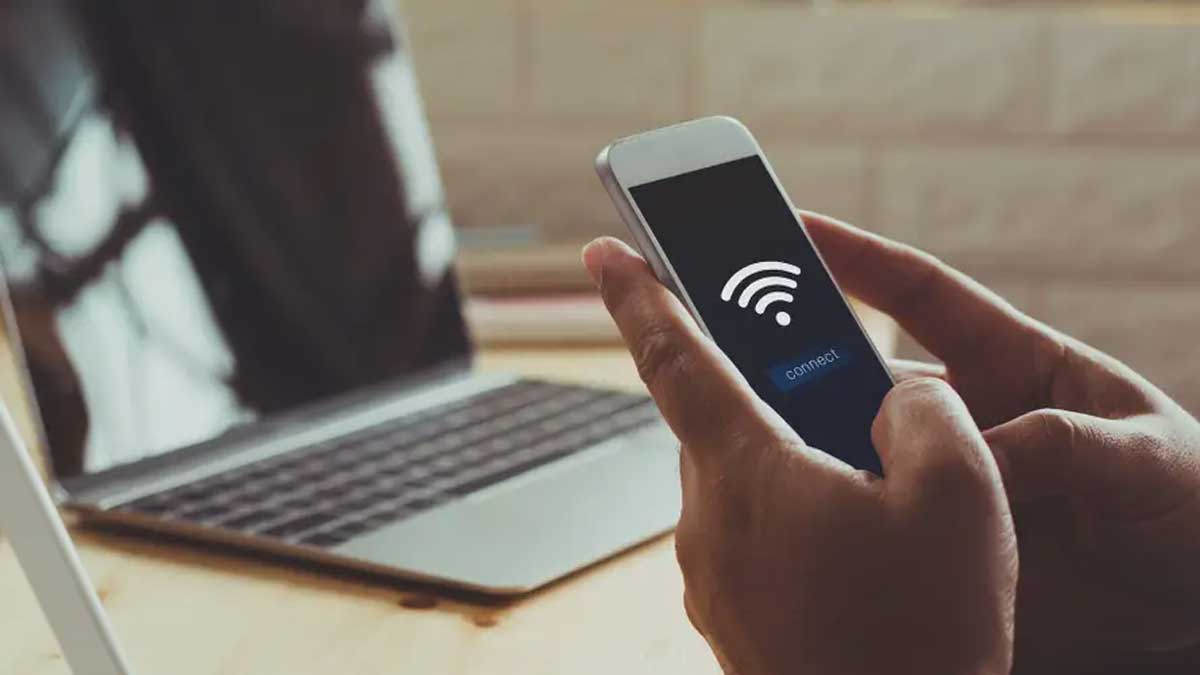 The Pakistan Telecommunication Authority (PTA) said Thursday that the internet speed in the country is back to normal routine scheduled maintenance activity.

Notifying the slow speed of internet across Pakistan on Tuesday, the PTA had said that a power reconfiguration activity on a section of international submarine cable, SMW4, had to be undertaken during certain hours on Wednesday.

✅The power reconfiguration activity on a section of international submarine cable, #SMW4, has been completed at around 03:00 AM, today (21 April 2022) as per schedule.

This was a routine scheduled maintenance activity. All internet services are normal throughout the country. https://t.co/2pt8GvAxlF

PTA on Tuesday announced that owing to power reconfiguration, internet services throughout Pakistan will be disrupted on April 21.

A power reconfiguration activity on a segment of international undersea cable, SMW4, was carried out from 2 to 7 a.m., according to the PTA. The programme was originally scheduled from 2 to 7 p.m., however it was moved because of Pakistan Tehreek-e-Insaf public rally in Lahore.

The PTA stated that additional steps to providing uninterrupted internet services to consumers would be explored to match bandwidth requirements, despite the fact that certain internet users may experience speed reductions.

It is pertinent to remember that In February, a cable cut in an undersea cable system about 400 kilometres off the coast of Pakistan caused internet outages throughout the country.