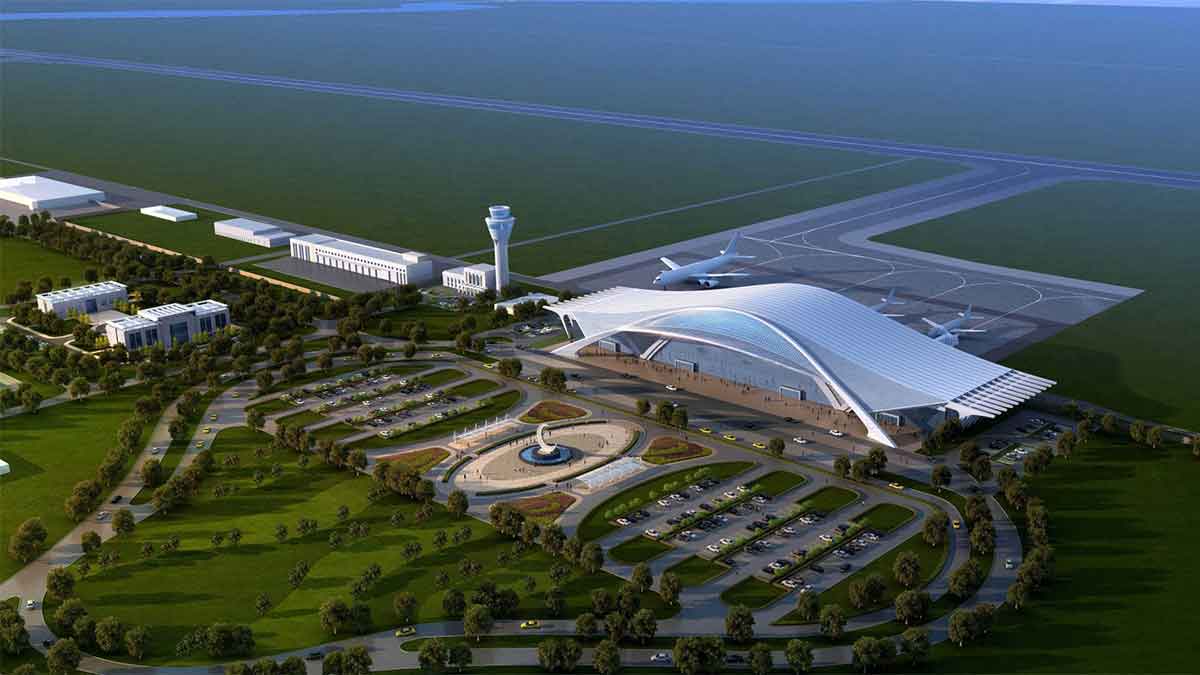 The most up-to-the-minute and Pakistan’s largest $246 million New Gwadar International Airport (NGIA), established at an area of 4,300 acres, will be operational by September 2023 to welcome local and international flights at the port city.

As per an official source, the development of the airport was being expedited at various stages as the passenger terminal building of the project would be accomplished by June 2023, work concerned air traffic control by March 2023, whereas the overall construction of the airport would be finished before September 2023.

The New Gwadar International Airport (NGIA) had been managed and operated by the Civil Aviation Authority (CAA) which was owned by a tripartite venture between Pakistan, China, and Oman, that would handle domestic and international operations.

Moreover, Gwadar airport development is a part of the gigantic China-Pakistan Economic Corridor (CPEC) project, which is a cornerstone of China’s One Belt One Road (OBOR) initiative.

The largest in Pakistan, the NGIA would also become the country’s second airport that has the capability of handling A380 aircraft upon its commissioning in 2022. In addition, it will encourage the development of the Gwadar peninsula and enhance trade between Pakistan and China, thus transforming the geopolitical status of the region into the geo-economic hub of investment and trade opportunities. The airport would be developed and operated according to the open sky policy under the guidance of the CAA.

The New Gwadar International Airport project was started as an early harvest high-priority project of the CPEC program in 2014.

Sources reported that the mega-project is being sponsored through a grant agreement signed between China and Pakistan in May 2017. In January 2018, soil testing on the project site was started and involved the drilling of 300 boreholes in different locations.

Ex-Prime Minister Imran Khan carried out the groundbreaking ceremony for Gwadar International Airport in March 2019, with construction planned to be completed in 2022.