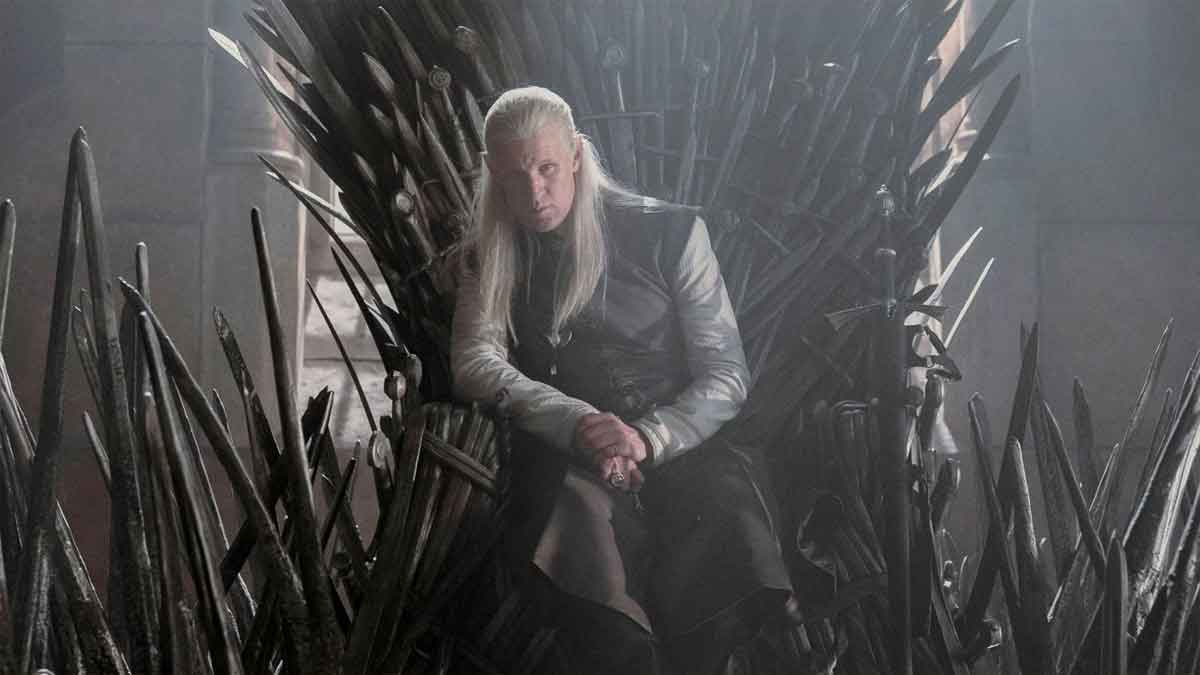 House of the Dragon, HBO’s Game of Thrones prequel series, has been renewed for Season 2 just six days after its series debut.

According to data provided by HBO, House of the Dragon‘s series premiere was an unqualified success for the premium cabler, notching 9.986 million viewers across linear and HBO Max platforms in the United States to become HBO’s most-watched premiere for a new original series in the network’s history.

House of the Dragon, which premiered on Sunday, is a very important series for the premium cable network and its streaming service HBO Max. It is set in the same medieval-inspired Westeros world as the wildly popular Game of Thrones.

HBO is betting that the prequel will be as successful as the original Game of Thrones, which over the course of eight seasons became appointment viewing, inspired innumerable imitations, and won 59 Emmys—a record number for a drama at the tv adaptation of the Academy Awards.

The largest audience for any new original series in HBO’s history, according to a press release on Monday, was 9.986 million viewers. However, some analysts pointed out that the term “new original” might be stretching to describe a spin-off, and that its parent title drew a massive 17.4 million viewers to the premiere of its final season.

Read more: Here’s how to watch the GOT prequel ‘House of the Dragon’ coming in 2022

Though under close scrutiny as it tries to find its place in a rapidly shifting entertainment industry dominated by the so-called “streaming wars,” the figure nonetheless represents success for the recently merged Warner Bros Discovery.

On September 2, The Rings of Power will debut which is another tv saga with swords and dragons set in J.R.R. Tolkien’s Middle Earth and produced by e-commerce behemoth Amazon’s own streaming service Prime Video.

The Rings of Power, the costliest tv show ever produced, has been scheduled for five seasons and is said to be a dream project for Amazon’s extremely wealthy founder Jeff Bezos.

Although HBO has numerous glitzier Westeros-set prequels, sequels, and spin-offs in the works, their combined budget of about $1 billion exceeds the $150 million spent so far on House of the Dragon.

On both sides, creatives and executives have taken care to downplay rumours of conflict.

And in truth, contrasts between the shows might be more difficult to draw than in previous TV ratings competitions.

Critics have generally praised HBO’s return to Westeros and its prior show’s gripping combination of cunning dynasties and graphic brutality, while reviews for Amazon’s show are still strictly prohibited.

HBO has been pleased to highlight its early ratings success, but Amazon is not compelled to provide its customer data.