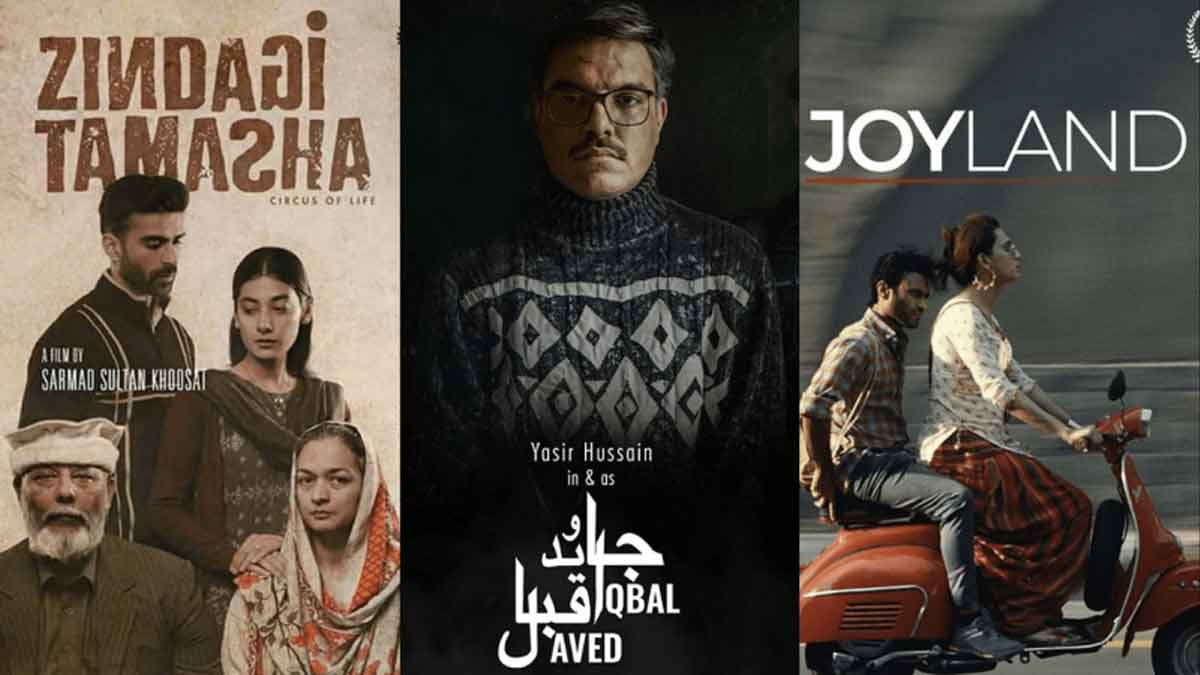 On social media, Pakistani films have frequently been criticised for not branching out sufficiently and adhering to overdone romantic plot lines, yet the moment a fresh tale hits the market, it either gets banned or becomes embroiled in controversy.

Here are some Pakistani movies that the nation has outlawed:

Joyland, a movie by Sadiq that gained attention for taking home the Jury Prize for Un Certain Regard at the Cannes Film Festival, has lately been outlawed by the CBFC. The motion picture “contains extremely unpleasant content which does not fit with the social values and moral standards of our society and is plainly opposed to the principles of ‘decency and morality as put out in Section 9 of the Motion Picture Ordinance, 1979,” according to the statement.

A week before its debut in Pakistan, Iram Parveen Bilal, a Pakistani-American director, had his film I’ll Meet You There rejected by the CBFC. The board declared that the movie violates the “social and cultural norms of Pakistan” and “does not reflect authentic Pakistani culture, conveys a bad picture of Muslims.”

Javed Iqbal: The Untold Story Of A Serial Killer (2022)

The investigation into Javed Iqbal, the serial murderer who murdered 100 young boys in Lahore and transmitted proof of his crimes to the government and media in 1999, is the basis for Abu Aleeha’s film Javed Iqbal: The Untold Story of a Serial Killer. Since the Punjabi government prohibited it, there has been no word on when the movie would be released. Yasir Hussain and Ayesha Omar both are featured in the film.

In the film Zindagi Tamasha, directed by Sarmad Khoosat, a Lahore-based family is intimately shown, featuring a father who writes, composes, and even records religious hymns. However, he accidentally performs a dance in front of his pals at a family gathering one day, and as a result, pandemonium for him and his family ensues. After the Tehreek-i-Labbaik Pakistan (TLP) declared protests against the movie, the release of the movie was put on hold. Blasphemy charges were also brought against Khoosat.

The cast of Ashir Azeem’s political thriller Maalik includes Farhan Ally Agha, Adnan Shah Tipu, Hassan Niazi, Sajid Hasan, and others. The movie was censored and outlawed by the Sindh government and censor board about eight days before it was scheduled to open in theatres. The Lahore High Court, however, lifted the ban in September 2016, allowing the movie to air on a few select screens.