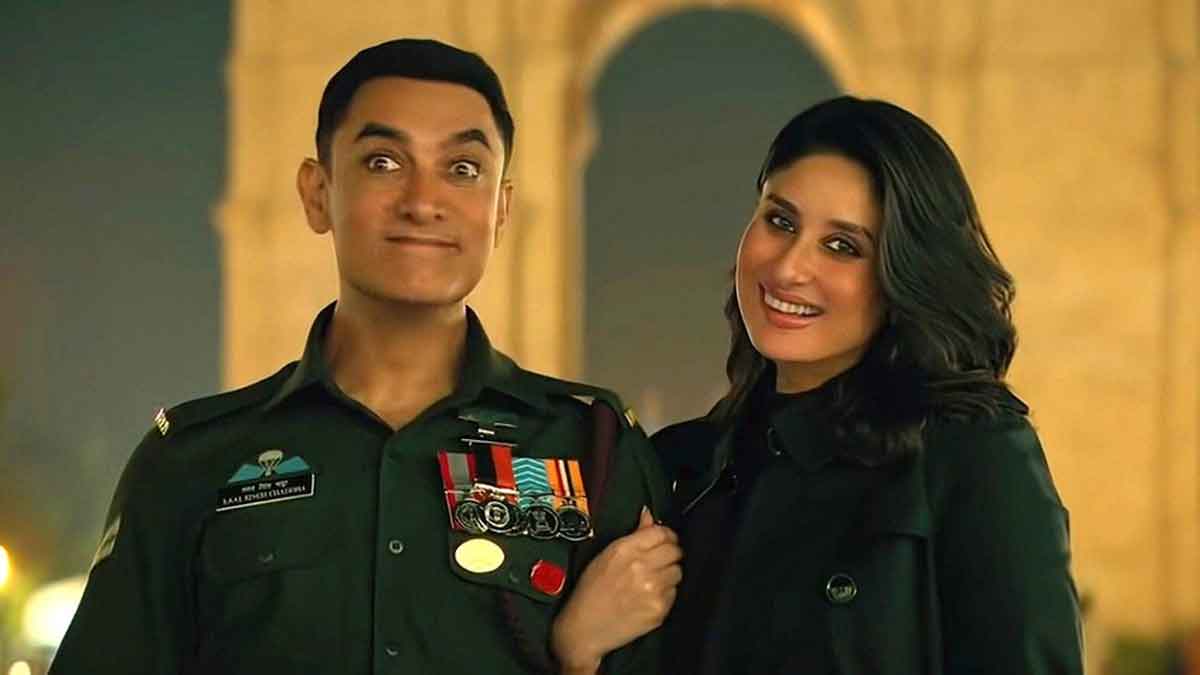 Laal Singh Chaddha, a Bollywood movie, continues to struggle at the box office as 70% of its Tuesday shows were cancelled, making it actor Aamir Khan’s biggest flop since Mela, which came out in 2000.

The drama-romantic film, which released on Thursday and starred Aamir Khan and Kareena Kapoor Khan in the major roles, made INR 46 crores in just four days. The box office take fell even more, from INR 1.85 to INR 2.15 crores, bringing the total to slightly over INR 48 crores.

The Bollywood movie’s dismal run continued, with profits falling by 85% and 70% of its Tuesday performances being postponed.

Forrest Gump’s Bollywood remake, Laal Singh Chaddha, will make more than INR 50 crores. Its theatrical run is anticipated to end at between INR 55 and INR 57 crores.

Aamir Khan, the producer of the classics Taare Zameen Par and 3 Idiots, as well as the filmmakers are finding it to be a disaster.

Check out Bollywood Box Office collection in India so far of all Hindi movies in 2021-2022. This list is updated on August 18, 2022. Movie Costs are estimates containing both Production and Print and Advertising costs.

This contains only Net Collections it doesn’t include overseas collections. We have added the big Tamil and Telugu movies with their updated collections for 2021 and 2022 also Here is the complete list.