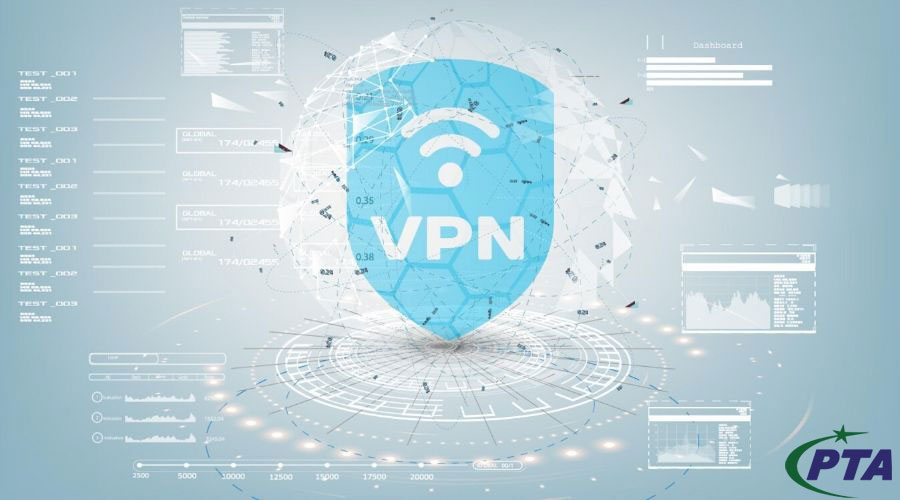 Now you have to register your VPNs or get ready to face discontinuity in your service or severe legal action which will be imposed by PTA.

The authority has already started working on it by taking actions against unregistered VPN users by giving direct warning to the users to get them registered as early as possible.

According to reports, the authorities made this decision to stop grey traffic and illegitimate voice over. Many companies are also using VPN’s just to work as call centers and performing data entry tasks. As per the authorities from PTA stated that they are working to implement a refined system which helps them to control grey traffic by spotting unregistered and unauthorized VPNs. There are numerous units in Pakistan which guise behind VPNs to show themselves as US or foreign based companies and working as call center via Virtual Private Network.

30th June is the deadline day given by Pakistan Telecommunication Authority to those who are using VPN to get registered. Anyone who caught using unregistered VPN will face strict legal action by the regulatory authority.

Press Release: PTA is continuing with the process of registration of Virtual Private Networks (#VPNs). The exercise is being undertaken to promote legal #ICT services / business in Pakistan and safety of telecom users. pic.twitter.com/RHvS9eBHU1

Anyone who tries to hide or encrypt anything is a violation of PTA policy. Those who use VPNs for other genuine reasons also need to get them registered with their internet service provider before the given deadline by authorities.