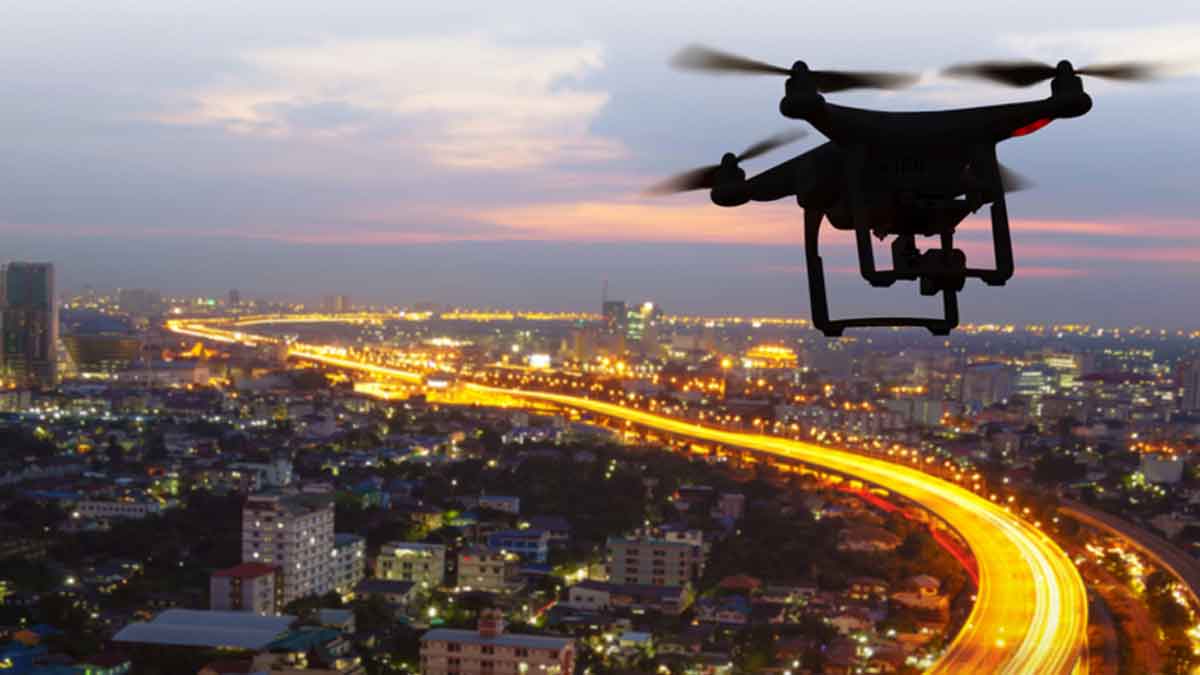 According to the sources, a drone survey of Mall Road was held to monitor traffic monitoring on Mall Road as an initial experiment. During the test, Chief Traffic Officer (CTO) Muntazir Mehdi along with Superintendent of Police (SP) Traffic Asif Siddique, and SP Shahzad Khan were also present.

As per CTO Muntazir Mehdi, this advanced drone technology will be used to increase traffic management and to monitor problems such as smoggy vehicles, and violations of one-way traffic on regular basis.

Read more: Drones and trackers will be used on motorways for traffic control

He went on to say that during the experiment, complications with road engineering were also noted. Hence, drone surveillance will also look upon recordings of traffic issues including parking and encroachment. Afterwards, video records will be forwarded to the relevant departments to help them resolve traffic issues, and for that purpose, a unit for traffic monitoring and surveillance will also be formed.

Moroever, in a statement issued from Chief Traffic Officer (CTO) Lahore, Muntazir Mehdi revealed that traffic personnel have been ordered to observe a zero-tolerance policy against the offenders.

“The decision was taken on the strict orders of Lahore High Court (LHC),” CTO Lahore added.

He notified that strict action would also be taken against cars parked in no-parking areas. The circle officers were also permitted to crack down on unlawful parking lots all through the city.