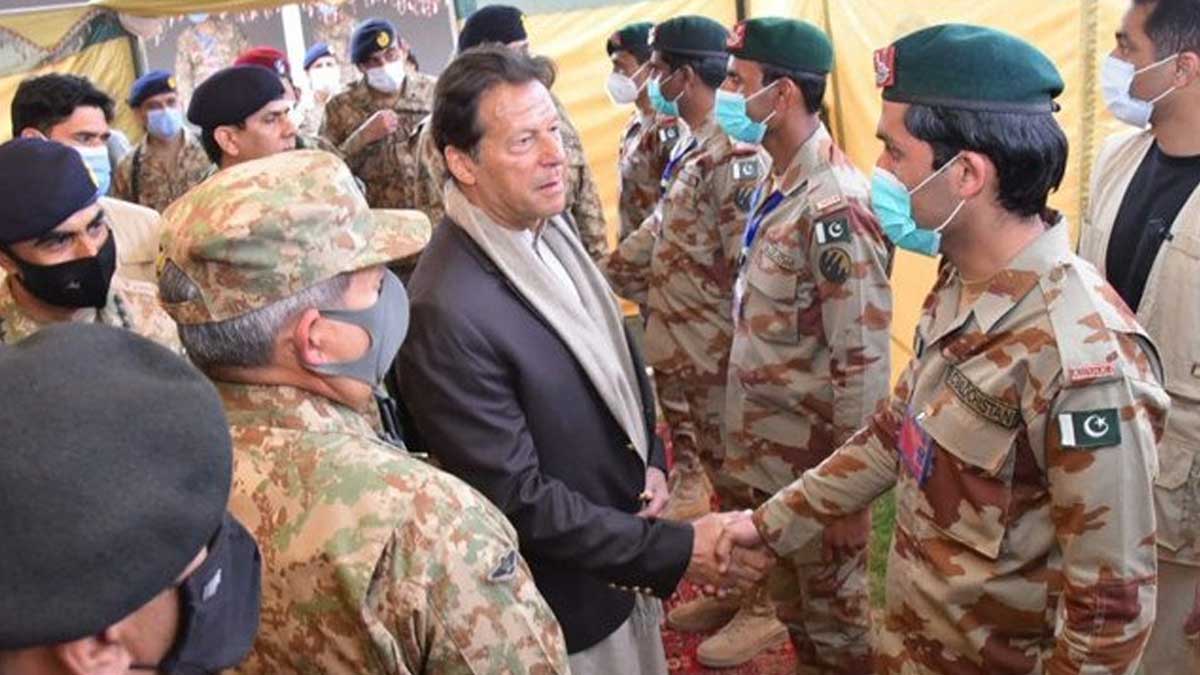 Prime Minister Imran Khan and Chief of the Army Staff General Qamar Javed Bajwa on Tuesday paid rich tributes to the martyrs of last week’s terrorist attacks on security camps in Naushki and Panjgur districts as well as the troops who repulsed the attempts.

The military’s media wing stated on Saturday that at least 20 terrorists were killed in the Panjgur and Naushki operations after security forces conducted a cleanup operation.

“During the Panjgur and Naushki operations, a total of 20 terrorists were killed.” “The clearance operation was concluded today,” Inter Services Public Relations (ISPR) said in a statement.

Terrorists attacked security forces’ camps at Naushki and Panjgur late on February 2, according to the military’s media wing. Both attacks were “effectively repelled by timely response from forces” at both locations, according to the report.

After the February 2 incident, the security forces carried out a clearing operation to track down any remaining terrorists in the area, according to the military’s media wing.

Three militants linked to the attacks, including two high-value targets at Balgatar in Kech, were killed on Friday, according to the ISPR, in an operation conducted at a “makeshift terrorist hideout.”

“Our security forces are firm and completely devoted to eradicating the threat of terrorism from our country at all costs,” the ISPR pledged.