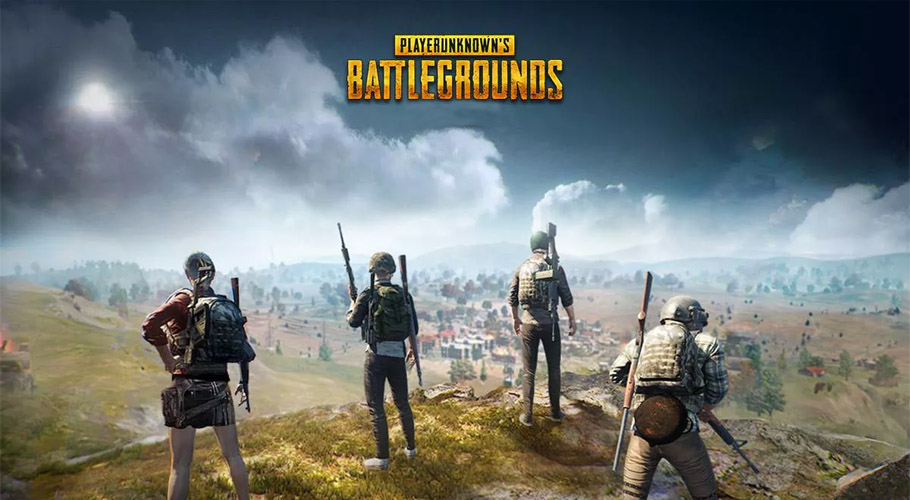 Today, the Islamabad High Court revoked the suspension and directed the Pakistan Telecommunication Authority to “immediately” lift the PUBG ban.

Islamabad High Court ordered the government to remove the ban a day after the Pakistan Telecommunication Authority announced that the PUBG game will remain blocked. However, Justice Amir Farooq announced the lifting of the ban while hearing the petition filed against the banning of the game.

This decision comes after PTA’s press release yesterday, which said that PUBG’s suspension would continue throughout the country, adding that the decision was taken after the detailed hearing at the PTA premise on 9th July under the instruction of Lahore High Court.

The PTA said it also approached the PUBG management to share data about PUBG sessions and users in Pakistan and controls in place by the company and is awaiting a response.

Other interested parties also attended the hearing. PTA has approached PUBG management to share data about PUBG sessions and users in Pakistan and controls in place by the company. However, response from PUBG is awaited.

On July 1, Pakistan Telecommunication Authority (PTA) decided to temporarily suspend PlayerUnknown’s Battlegrounds (PUBG), stating that it had received several complaints pertaining to the “addictive” nature of the game, which it stated was a waste of time and posed “serious negative impact on the physical and psychological health of the children.”
Suicidal cases have also been registered due to the PUBG game.

This is why Lahore High Court looked into this matter and PTA banned this game. But now, Islamabad High Court has directed PTA to lift the ban from PUBG after hearing many complaints.

People were concerned with ban on PUBG and other applications

Fawad Chaudhry, Pakistan’s Minister for Science and Technology, tweeted his concerns about the ban and stated that such decisions hamper the growth of the tech industry in Pakistan.

Well I against all kinds of general bans, such attitude is killing tech industry we cannot afford such bans, I hope concerned minister @SyedAminulHaque ll take note of this ban and PTA ll be instructed not to encourage such bans as it hinders tech growth in the long run https://t.co/GiEcFpbzDN

Besides the popular Battle Royale game, PTA has also banned Bigo Live and issued a final warning to TikTok over citing obscenity, vulgarity, and immortality posted on the short-form video app. Yesterday, the Supreme Court of Pakistan hinted to ban YouTube in Pakistan.