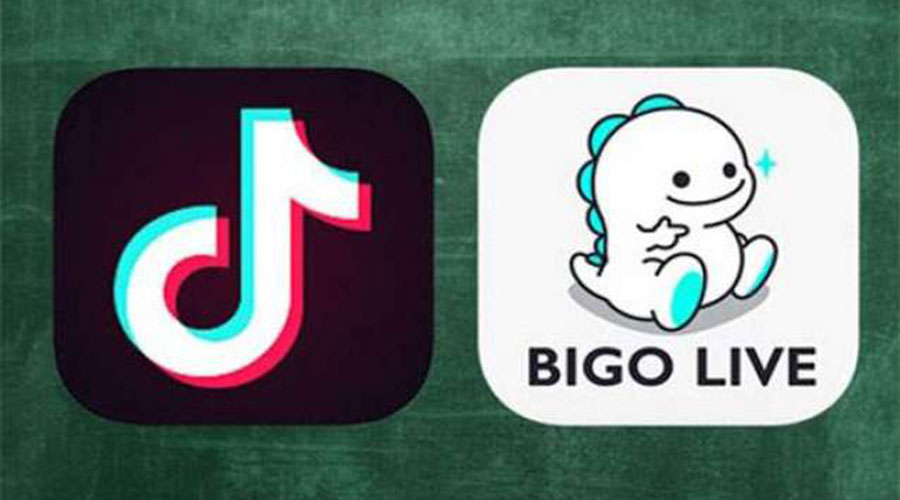 Pakistan Telecommunication Authority (PTA) also gave a stern warning to TikTok on same grounds “to put in place a comprehensive mechanism to control obscenity, vulgarity and immortality through it social media application.”

The PTA said in a statement that Bigo has been blocked and Tiktok warned under the Prevention of Electronic Crimes Act.

“PTA had issued necessary notices to the aforementioned social media companies under law to moderate the socialization and content within legal and moral limits, in accordance with the laws of the country. However, the response of these companies has not been satisfactory,” the telecom regulator in its statement.

Press Release: Number of complaints had been received from different segments of the society against immoral, obscene & vulgar content on social media applications particularly Tik Tok and Bigo, & their extremely negative effects on the society in general & youth in particular. pic.twitter.com/Zow1EuLj4N

According to PTA, the video-sharing apps were having negative effects on the society, particularly on youth.

After Bigo, TikTok may be the next target of PTA

TikTok is a Chinese social networking application that allows users to make video clips, create short videos, and lip-sync. An application has also been filed in the Lahore High Court demanding a ban on TikTok. According to the petitioner, this application was a mischief of modern times and it has become the source of getting instant fame and users do anything to get fame like even spreading of objectionable materials.

According to Pakistan Telecommunication Authority, complaints were received Monday night from different segments of society against immoral, vulgar, and offensive and questionable content on social media applications, particularly on Bigo and TikTok.