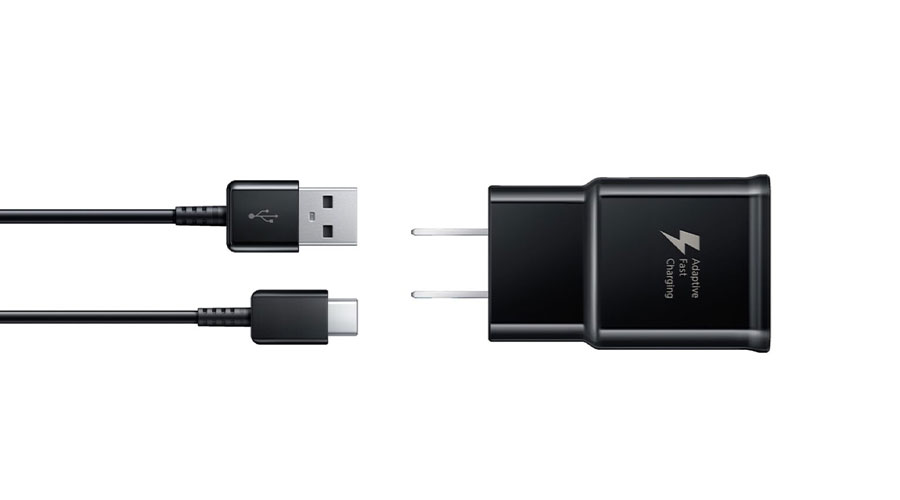 Samsung will no longer give customers complimentary chargers in the box of newly produced Samsung smartphones starting from 2021. Samsung is following its sworn rival Apple in not including a power adapter with its upcoming phone lineup.

The world’s biggest smartphone maker is opting for the change because of the fact that people already have chargers at home and second it will help reduce the cost of the phone.

Although not adding a charger in the newly manufactured smartphone is a big move by the company, Samsung is not the only one who is planning to adopt this method, Apple also revealed the same by not including chargers starting from this year launch.

The news comes just days after news emerged that Apple will not be including a charger or earbuds in the box with the upcoming iPhones.

Apple is reportedly trying to bring down the costs by reducing the size of its packaging, which will reduce shipping costs. The heaviest item in the phone’s packaging, besides the device itself, is the 18W power adapter.

According to experts Apple may also drop 5W and 18W charger and might change it with 20W fast charger which Apple is going to sell separately.

Both major brand Samsung and Apple eliminating chargers from boxes which in result will lower the phone cost as premium smartphone keeps getting expensive along with shrinkage of packaging.

Apart from cost reduction, it leaves a strong impact on the environment also. There are a number of chargers that are thrown away by many phone users as they are no longer required.

Due to the implementation of this policy, the manufacturers who supply chargers will sooner or later see a decline in sales.