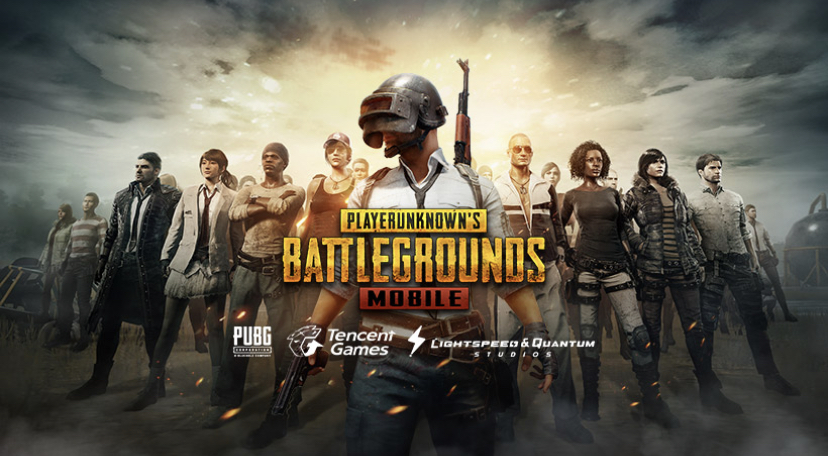 Lahore High Court has heard the petitions on Monday to ban the most popular game these days PUBG and directed PTA to decide its fate in Pakistan.

Player Unknown’s Battlegrounds (PUBG) is the most famous video game during the lockdown. It has gained a lot of popularity in the new generation who loves playing this game. Parents are also distressed of their children’s 24/7 hour of playing a game that is affecting their mental health and also causing negatively on their personality traits.

On Monday, Lahore High Court directed Pakistan Telecommunication Authority to decide over banning the video game PUBG in Pakistan. Justice Atir Mehmood the head judge of the bench heard a petition that demanded to ban on the popular online game from a citizen, Faizan Maqsood over the negative impacts on youth.

After hearing the petition that asked to remove the game from the Google Play Store by LHC. The court gave six weeks time to PTA to decide the matter of whether to ban PUBG in Pakistan or not.

If PTA decided to ban the game, Pakistan would not be the first country to take such action as many other countries have already banned this immensely popular online game.