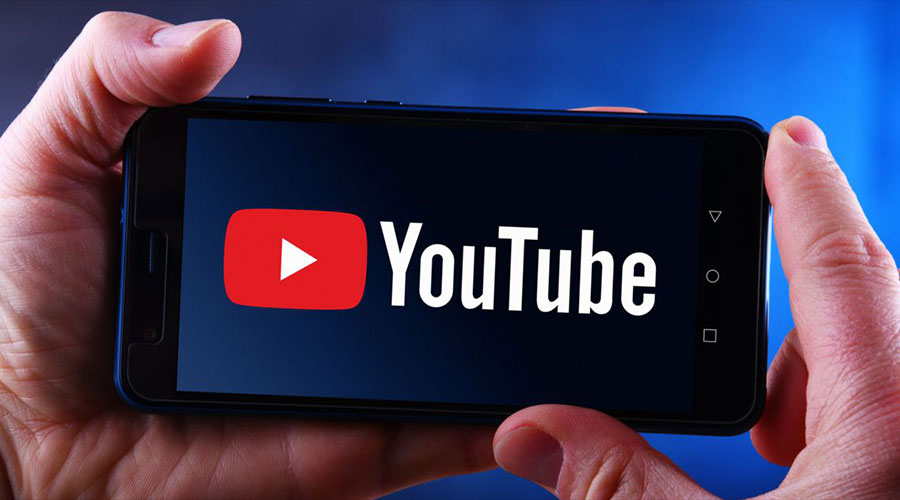 Pakistanis expressed their displeasure over a possible YouTube ban in the country after the Supreme Court hinted to its shutting down.

The news spread after the Supreme Court of Pakistan on Wednesday took notice of objectionable content on social media and hinted to ban YouTube in Pakistan.

Justice Qazi Amin on Wednesday remarked, “We are not against freedom of expression and masses have right to discuss our performance and decisions as we take salaries from public money but constitution also provides us right of personal life but users of social media and YouTube are targeting our families, Masses are being provoked against country’s army, government and judiciary.”

Justice Qazi Amin also said that everything has a limit and what is being shared regarding the judiciary and their family members are unacceptable. Justice Qazi Amin also asked the Federal Investigation Agency (FIA) and Pakistan Telecommunication Authority (PTA) to monitor the situation closely and inspect each and every content being published on these platforms.

The honorable Justice Qazi Amin also revealed that many countries banned YouTube for the same reason and the majority of the countries made regulatory frameworks in order to control the sharing of such content which harms other communities and to keep everything in order.

Rather than making a regulatory framework to work smoothly, instead, the authority is busy banning games and applications that only make youngsters more heated.

The Pakistan Telecommunication Authority recently banned PUBG game and Bigo Live application and warned TikTok which did not go well with the youth.

Yesterday’s remarks also sparked debate on social media and people expressed their anger after rumors spread of a possible YouTube ban in the country.

YouTube was banned in Pakistan in 2012 after an anti-Islam film was uploaded on the site. It sparked a huge protest all over the country.
The ban on YouTube remained for three years after an agreement was signed between Pakistan and YouTube over making a local version of the platform in which the government asked Google to block access to upsetting content for users within Pakistan and Google and YouTube accordingly restricted access for Pakistani users.