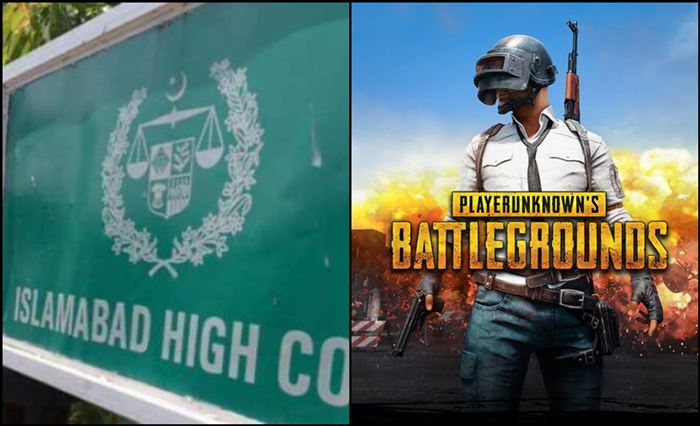 The Islamabad High Court (IHC) on Monday inquired the PTA whether the company owning the PUBG game was given an opportunity to explain itself before the temporary ban.

Pakistani TV host Waqar Zaka has also filed a petition in the Sindh High Court to lift the temporary PUBG ban in Pakistan calling the decision unjust and a violation of fundamental rights.

The decision was made by PTA after several complaints received against the PUBG Mobile game. And a permanent ban will be decided after talking with stakeholders.

In a press release, PTA claimed PUBG Mobile is an addictive game, poses a severe effect on physical health along with psychological health issues whoever plays this game.

Pakistan Telecommunication Authority (PTA) also launched a feedback cell, where you can give your precious advice related to banning PUBG Mobile multiplayer game on consultation-pubg@pta.gov.pk till 10th of July 2020.

PTA has received numerous complaints against PUBG wherein it is stated that the game is addictive, wastage of time and poses serious negative impact on physical and psychological health of the children. pic.twitter.com/GDJqTeuTaf

The ban on PUBG Mobile game by PTA came right after a Lahore High Court order and when three suicidal cases were confirmed by Police and all in teenagers due to the intense addictive gameplay.

Starting from June 20, a 20 year old boy took his life in Saddar Bazaar in North Cantonment, Rawalpindi. Parents tried to stop him from playing continuously but did not listen, said Police representative.

On 23rd June, another suicide case was reported in Hanjarwal, Lahore. According to Police when they arrived on the site the PUBG app was still running on the mobile.

Another 30 years old in Lahore’s Factory Area was found dead and Police are investigating the case while there is also a link building up of suicide that it might be of PUBG Mobile game.

PUBG is a survival game in which players from every region gather on an island to battle each other for Chicken Dinner; a phrase exclaimed to celebrate a victory. The designer of the PUBG is Brendan Greene and the game started its journey in 2017 and soon became the most successful mobile game of all time online multiplayer games.