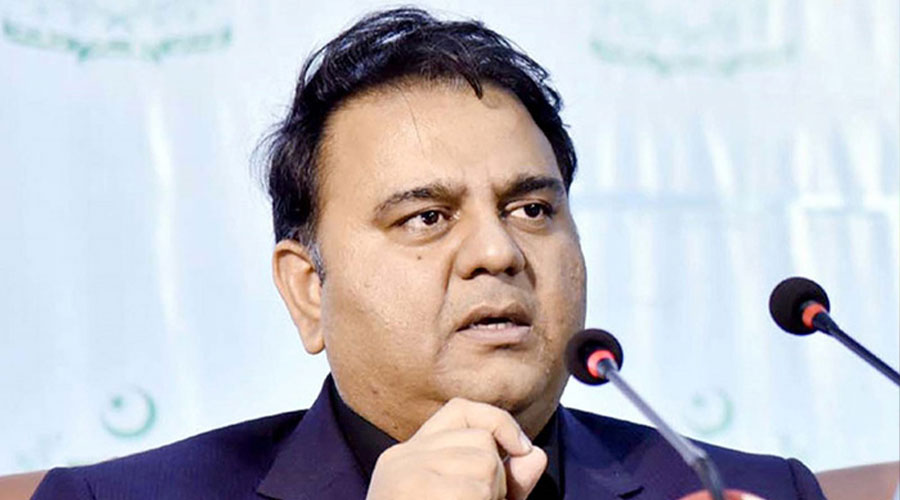 After the banning of PUBG MOBILE on July 1, Pakistan Telecommunication Authority (PTA) banned Bigo Live application over vulgar, immoral, and indecent content. Not only this PTA also issued a final warning to TikTok for the same reasons.

PTA banned Player Unknown Battlegrounds famously known as PUBG which is an exciting online multiplayer game claiming that the game is addictive and waste of time. But on the other hand, youngsters did not accept the verdict of PTA and demanded an immediate unban of the multiplayer game as the game is a source of income for them. Many top players live stream their gameplay on social media platforms such as YouTube, Twitch and Facebook.

TikTok on the verge of ban

TikTok is another application that always falls into controversy due to content that is uploading in the application. Before the warning by PTA, Court was also moved for putting a ban on the TikTok app in Pakistan. Nevertheless, there are several positive sides of the platform that shouldn’t be ignored in the haste of banning everything.

According to Federal Minister Fawad Chaudhry, banning the applications and games is not the long term answer. A framework must be created in order to move in the right direction. If we are going to ban every application then this will delay the technological evolution in Pakistan.

Information Technology is one of the sectors which is increasing day by day and bringing foreign investment in Pakistan. Overall the IT sector of Pakistan contributes 1 percent of the GDP as per the Ministry of Science and Technology.