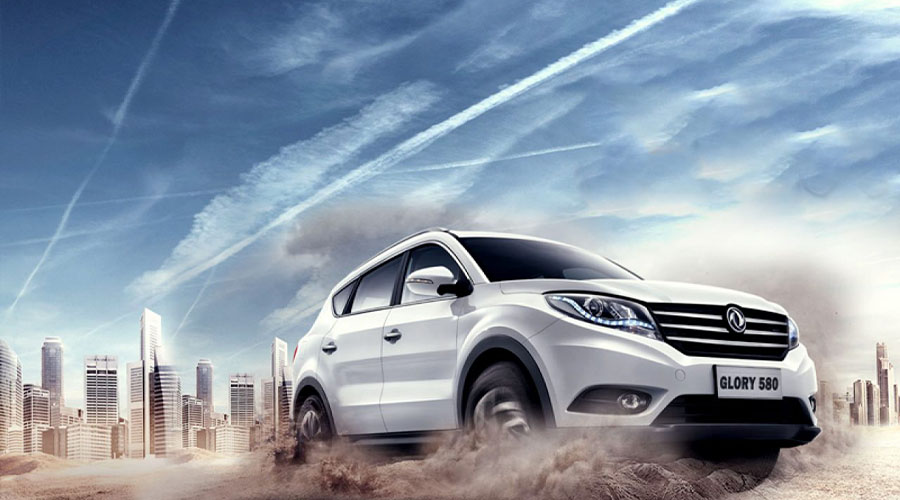 As multiple cars are either introduced or set to hit the market in the month of December, the automotive market in Pakistan is currently greatly excited. Both SUVs and Sedans are among the new entrants.

Pakistan is having these cars in December.

Changan Alsvin is the first one, a sedan car that was unveiled on December 11, 2020 by the company. In Pakistan, the company will initially introduce CBUs. The vehicle will have a 1480cc engine with 106hp and 145Nm torque, paired with a 5-speed DCT Auto Transmission, as stated.

In addition, the vehicle will have headlamps for the Height Adjustable Halogen Projector, with parking sensors, panoramic sunroof and cruise control. The Changan Alsvin is said to come with two airbags and a 7-inch touchscreen.

On December 9, 2020, the Proton X70 was unveiled while it will be released digitally on December 18. This compact SUV comes with a turbocharged engine of 1500cc, generating 177hp and 255Nm torque, paired with an Auto DCT 7-Speed transmission. With a capacity of 5 passengers, the company has only introduced the Front Wheel Drive (FWD) version in Pakistan.

In addition, local production of this Malaysian vehicle will begin in April 2021. The price will be revealed on the launching date which is on December 18, 2020.

On December 20, Glory 580 Pro SUV will enter the local market. This vehicle comes with a 1500cc Turbocharged engine with a CVT transmission, which produces 150hp and 220Nm Torque. The firm will only introduce the country’s FWD version.

It also has LED front lights, electric + heated side view mirrors, a 360-degree display, and 18-inch alloy rims. The SUV has a seven-passenger seating capacity and a 9-inch touchscreen for infotainment. In addition, Glory 580 Pro price is Rs. 4.4 million which is the lowest in the SUV category.

Another addition in the SUV category by Toyota Indus Motors (IMC) during the third or fourth week of this month. The company will only introduce CBU units in Pakistan, according to the IMC CEO, because it is a highly desirable car worldwide. This SUV will have a 1798cc engine, producing 168hp and 305Nm torque and paired with Direct Shift CVT transmission, as per the company.

In addition, LED headlamps and DRLs are at the top of the line, while halogen lamps are available in low-end models. Body-colored door handles, electric + auto fold side view mirrors and shark fin antenna will also be provided by the company. It will also have seven airbags, ABS, the Hill Starting Assist System and the Passenger Seat Sensor.

Moreover, it will have two driving modes, i.e., Eco and Sports. The price of Cross variants will start from Rs 8.5 million according to the company.

The price of the GLS version is Rs 8.7 million, while GLS + costs Rs 9.6 million, as per the company.

In December in Pakistan, the MG HS is perhaps the most sought-after vehicle among other vehicles. After generating buzz in social and electronic media, the company began shipping the compact SUV.

The SUV also has six airbags, an anti-collision system, a lane-assist system, paddle shifters, and rain sensors. Rs5.5million is the price of this SUV. At present, the company only supplies customers with CBU units, although it claims to begin local production in June-July 2021.