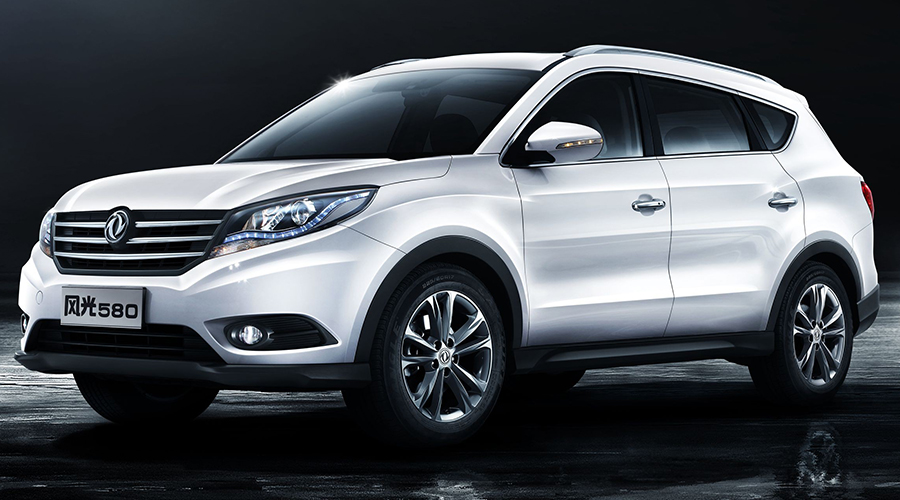 The DFSK brand of the superior but affordable seven-seater SUVs has now expanded its Glory line-up for the Pakistani market. Regal Automobiles as the local producer of the Chinese automotive brand announced the launching date for its DFSK Glory 580 Pro SUV.

According to the company, the DFSK Glory 580 will be the only intelligent SUV which is to be launched in Pakistan as the SUV is equipped with first in segment I-Talk feature.

The seven-seater Regal Automobiles Glory 580 will be powered by a Euro-4 based 1.5 liter turbocharged four-cylinder petrol engine.

The DFSK Glory 580 Pro price is set at Rs 4.4 million by the company, which makes it the cheapest compact crossover SUV in this category that falls in premium features.

Glory 580, a well-furnished family carrier which is offering 7-seater capacity makes for a fantastic value along with added quality features. It is likely to give its competitors a run for their money.

With the launch of this SUV, Glory 580 Pro is all set to compete with Kia Sportage, Hyundai Tucson, Proton X70 and MG JS SUVs.