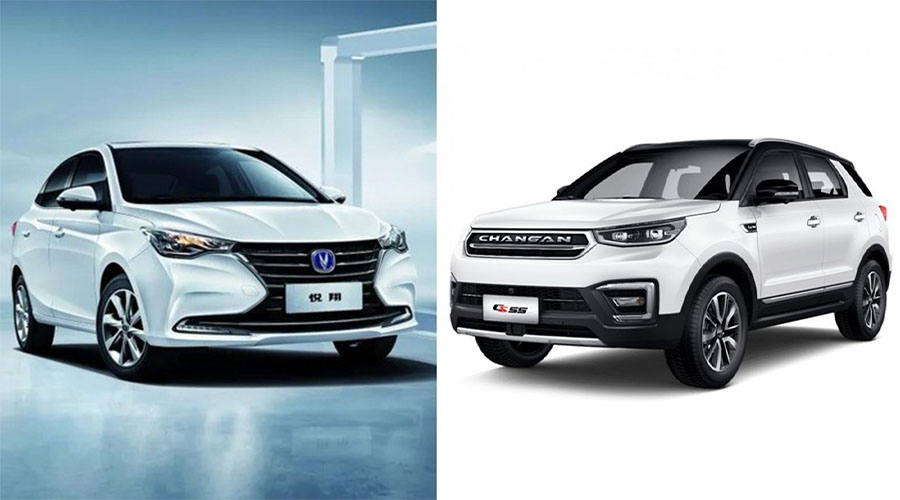 Master Motors is looking to launch two cars in Pakistan within the next three months — a 1,500cc Changan Alsvin sedan and a CS55 SUV.

Pakistan’s Automotive Development Policy (ADP) 2016-21 is ending on June 2021 and in this tenure, many brands find their way into the Pakistani market.

Earlier this year, Hyundai Nishat launched Hyundai Tucson in Pakistan to compete with Kia Sportage. The next in line was Morris Garages (MG) and Proton who are about to launch their SUV variants in the Pakistani market as well.

However, with all these brands coming into the Pakistani market, the Chinese brand Changan also wanted to test out the market in this category and made a partnership with Master Motors Group which is the leading corporation in Pakistan.

A few months back it was reported that Changan is ready to intro its Alsvin Sedan in Pakistan at the end of 2020 but there was no official launching date reported within company.

Though, the automaker’s official website claimed that the introduction of the car might be in the works and it will be revealed at the end of ADP policy.

The Changan Alsvin is a compact sedan and its market competitors are Honda City and Toyota Yaris. Alsvin is equipped with 2 engine options, one is 1.4 liter naturally aspirated 4-cylinder engine that delivers 104 horsepower and a 1.5-liter naturally aspirated 4-cylinder engine that has the capacity to generate 107 horsepower. Both have a 5-speed manual or 5-speed DCT automatic transmission.

Meanwhile apart from the sedan, in the SUV category, it is most probably that from its three SUVs the Changan CS55 will make its way into the Pakistan and competing against Kia Sportage, Hyundai Tucson, Toyota RAV4 and Honda CR-V.

The Changan CS55 features a 1.5 liter turbocharged, 4-cylinder petrol engine that generates 156 horsepower and 225 newton-meters of torque which is sent to front wheels through a 6-speed automatic transmission.