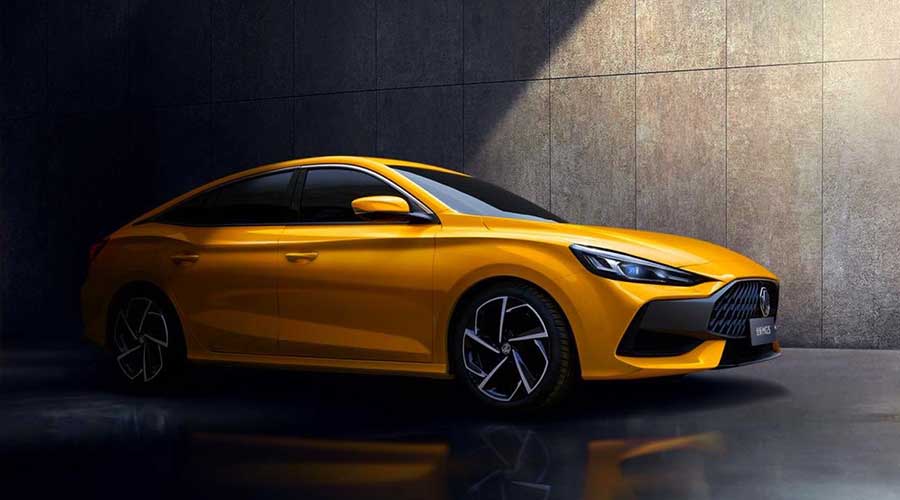 Javed Afridi the CEO of Haier Pakistan and owner of Peshawar Zalmi, recently announced that the Morris Garage (MG) is launching its two highly popular SUVs: HS and electric ZS-EV in the Pakistani market at the end of 2020.

The Sitara-i-Imtiaz receiver Javed Afridi while sharing a post on social media pointed out the power and torque figures, mileage, 0-100 km time and number of airbags installed in the MG SUVs as compared to other popular vehicles in the Pakistan market.

Javed Afridi in his latest posts appears to be attending the company event in which the automaker revealed the launch of its product into the Pakistani market this year.

For 2021 You Can Select From MG GLOBAL PRODUCT LINE UP That What Model We Can Launch? pic.twitter.com/rw2S2YprLL

The MG ZS EV is an electric type of HS which encompass a 44.5 kWh battery that powers a front-mounted electric vehicle which can make 140 horsepower and 350 meters of torque.

These SUVs by MG soon to launched in Pakistan contains every feature which should have included in the top ranked vehicle such as push start and stop engine button, navigation, a 10.1-inch tablet for infotainment, climate control, radio, multimedia, navigation, cruise control, Bluetooth and smartphone connectivity, front ambient lightning, paddle shifters and sport mode button right in the middle of steering wheel.