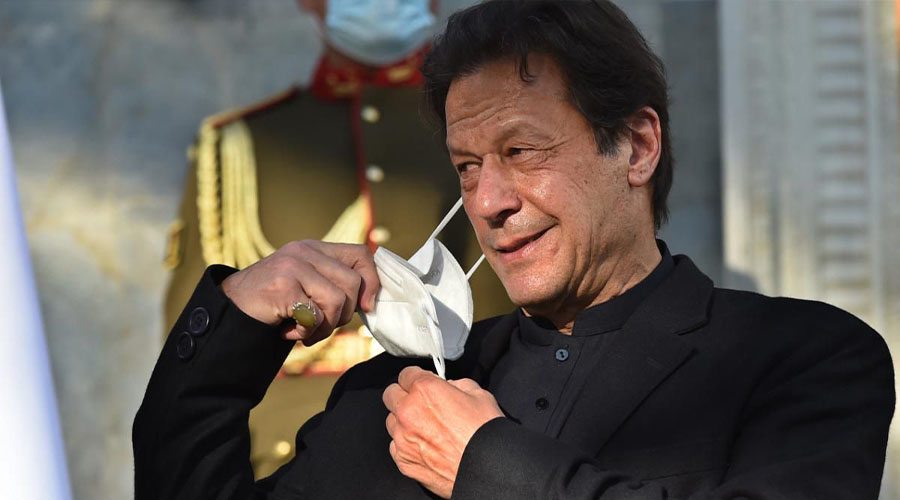 After being positioned among countries that allegedly violate religious freedom by the United States (US), a presidential waiver has saved Pakistan from economic sanctions.

US Secretary of State Michael Pompeo has issued a presidential waiver for Pakistan, exempting it from the sanctions after it was placed on the list for engaging in or tolerating “systematic, ongoing, egregious violations of religious freedom”.

The US Secretary of State, Mike Pompeo, recently, nominated Pakistan as one of ten Countries of Particular Concern (CPC) under the International Religious Freedom Act, which includes Burma, China, Eritrea, Iran, Nigeria, the Democratic People’s Republic of Korea, Saudi Arabia, Tajikistan, and Turkmenistan.

However, Samuel D. Brownback, announced that a special Presidential Waiver had been issued to some nations, including Pakistan due to national security matters.

“Nigeria, Pakistan, Saudi Arabia, Tajikistan, and Turkmenistan have been given a waiver for the presidential action requirement, determining that there were important national interests of the United States, requiring the exercise of the waiver authority,” he announced.

In the meantime, neither Israel’s massacres in Palestine nor India’s oppression of its minorities in general and its Muslim and Dalit minorities, in particular, were stated in the study.

The report was dismissed as an ‘arbitrary and selective evaluation’ by the Pakistan Foreign Office (FO). The Foreign Office also stated that the reported reliability was doubtful while quoting the “glaring omission of India from the blacklist”.