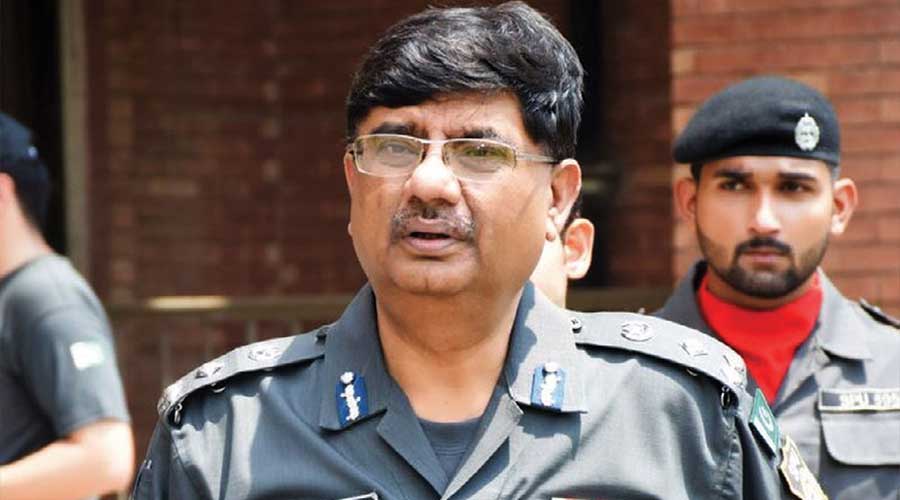 Despite the outrage on his initial controversial remarks for which he apologized later, Lahore CCPO Umar Sheikh once again blamed the survivor of the motorway rape incident and said that the rape occurred because the victim travelled ‘late night without husband’s permission’.

One of the top cops has again landed into the hot waters on Monday during the hearing of the Senate Functional Committee on Human Rights while talking about the motorway gang-rape case.

The hearing was held in order to discuss the gang-rape incident earlier this month when two men allegedly raped a woman in front of her children. This horrible case’s news revolved all over the country when many people protested and asked for women’s protection.

CCPO Lahore, Mohammad Umar Sheikh while speaking in the senate about the woman whose car was broken down on the Lahore Sialkot Motorway on September 9 said that the motorway rape survivor travelled without her husband’s permission.

To which, PPP Senator Krishna Kumari Kohli, a member of the Senate committee reprimanded him over his comment and told him not to make any such assumptions in the future. “Did this lady tell you,” she asked.
“Do not make assumptions like that,” Kishoo Bai told him when he said he had made a “guess”.

Another blunder made by Capital City Police Officer (CCPO) was that he even forgot the prime suspect’s name Abid Malhi who is still at large even after 20 days of the incident. Although special teams, comprising of personnel from all the departments of Punjab police have failed to apprehend the suspect, despite the fact that they spotted him three times in the province.

“Then your cops are lying,” Marri shot back at him. For which CCPO answered, “My job is to stop the crime and catch the culprits. Neither is there a CCTV [camera] at the toll plaza nor is an actual toll tax receipt given.”