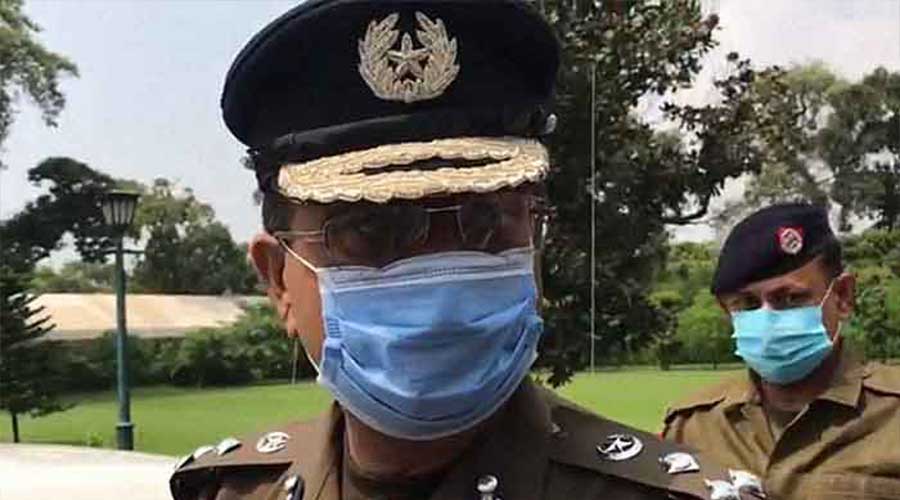 Lahore Capital City Police Officer (CCPO) Umar Sheikh said “I apologize to the victim and all other classes who were hurt by my remarks. I had no intention to give any wrong impression.”

Earlier, CCPO Lahore had indulged in victim blaming when he commented that the rape victim should have taken precautionary measures before leaving for Gujranwala. The Lahore CCPO also said that the female should have taken a safer route while driving at midnight.

He said, “The affected woman departed from Defense Area of Lahore after midnight and took motorway route instead of GT Road, that too without adequate fuel. The woman called her brother instead of police and her brother telephoned the motorway police at 130 to send a police mobile for her help.”

Video where CCPO Lahore apologizes for his controversial remarks:

On 9th September 2020, a French national and a mother of two was robbed and gang raped at gunpoint in front of her children near Lahore-Sialkot motorway in the province of Punjab.

The victim was traveling along with her children in a car towards Gujranwala via the Lahore-Sialkot motorway, unfortunately, due to shortage of petrol, she was unable to drive and there she was overpowered by two armed men. After raping, the attackers robbed the victim and took valuables along with cash worth 1 lakh.

After the incident, Police reached the spot and quickly shifted the victim toward near hospital and started down hunt through safe city cameras and later on identified the culprits through DNA.

Prime Minister of Pakistan Imran Khan also took notice of the motorway rape incident reported in Lahore and expressed that such kinds of crimes are extremely disgraceful for any society. PM Khan also directed law enforcement agencies (LEA) to speed up the process for arresting the offenders.