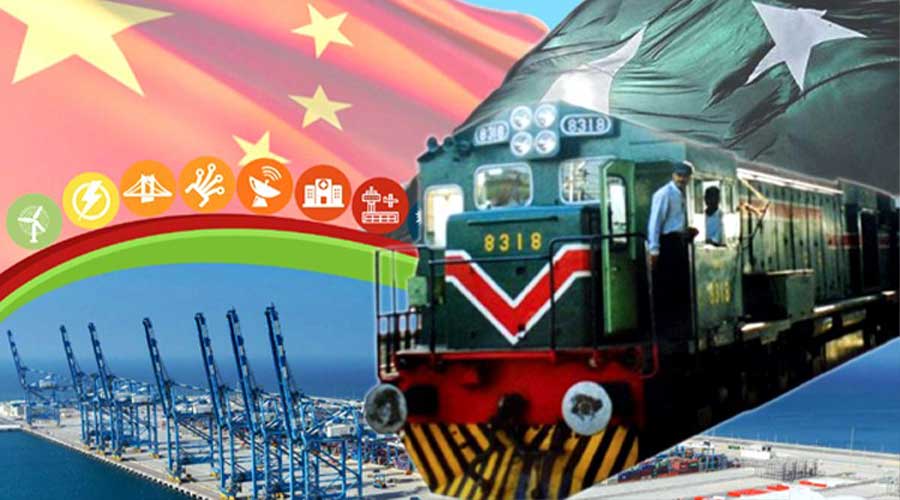 During a press conference at his camp office on Adam Road on Monday, Federal Minister for Railways, Sheikh Rasheed talked about the ML-1 project announcing that the project will create over 150,000 jobs upon completion.

He told the media that a $6.8 billion tender for the Karachi-Peshawar Railway Line (Main Line 1 or ML-1) project under CPEC would be floated soon, and said that “the project will revolutionize the railway service in Pakistan”.

“Pakistan will get massive economic benefits in the form of 150,000 jobs and a significant surge in the freight business after completion of the ML-1 railways project,” he added that that the Karachi Circular Railway (KCR) project was going to move forward quickly now.

“Under the directives of the Supreme Court, we will put the KCR project on a fast track,” he said, adding that preparation of KCR coaches was also underway in Islamabad.

“Rs1.8 billion out of the earmarked Rs10.5 billion for KCR has already been released and around nine kilometers, out of 14 kilometers of the track in the planned first phase of KCR revival, has been totally cleared,” he said.

He called Karachi the hub of railways’ activity, especially when it comes to freight business. “That’s why I am in Karachi today and that’s why I will keep visiting to the every 15 days,” he said.

He further said that trains were stopped for more than 4 months in the wake of the COVID-19 pandemic due to which big losses were faced by Pakistan Railways. There were many plans to make things improved via a public-private partnership.

“We will give trains to private companies to run them because, from what I have seen, the railways cannot manage the smooth running of trains. So, the private companies can run the trains and we will provide them the infrastructure required for the operation,” he said.