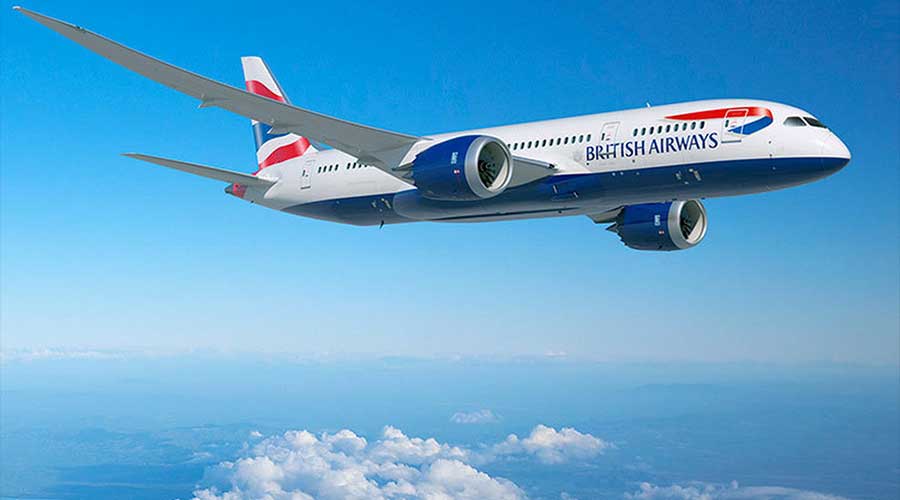 British Airways (BA) is seeking permission from Pakistan Civil Aviation Authority (PCAA) to let the flight operation to Lahore start again. Earlier this week, the experts from the airline visited Allama Iqbal International Airport in order to review the arrangements that have been made by the airport management.

However, flight operations to Islamabad were resumed in August that was suspended due to COVID-19. One of the senior officials from the PCAA said. “Yes, the British Airways has been seeking permission from PCAA to resume flights to Lahore from the UK as a BA team has visited Allama Iqbal International Airport to review the arrangements made by the airport management”.

He further said that there has been an increase in the number of flights from the United Kingdom to Islamabad. The airline started operating direct flights three times a week to and from London’s Heathrow Airport and Islamabad. Their first flight landed on 14th August where extra precautionary measures were taken for the safety of its passenger and crew. Moreover, the airline sought confirmation from the airport management regarding the routine cleaning precautionary measures so that all the passengers and crew stay safe from coronavirus.

Airport authorities have also been ensuring the cleanliness at both Islamabad and Lahore airports. The airports’ washrooms, check-in areas, and lounges have especially been cleaned and checked on a daily basis to make them disinfected from the virus and special attention is given to social distancing.

The flights which had been suspended due to coronavirus were granted permission by PCAA after which British Airways resumed operation of 3 flights in a week to Islamabad which later increased to 5 flights.