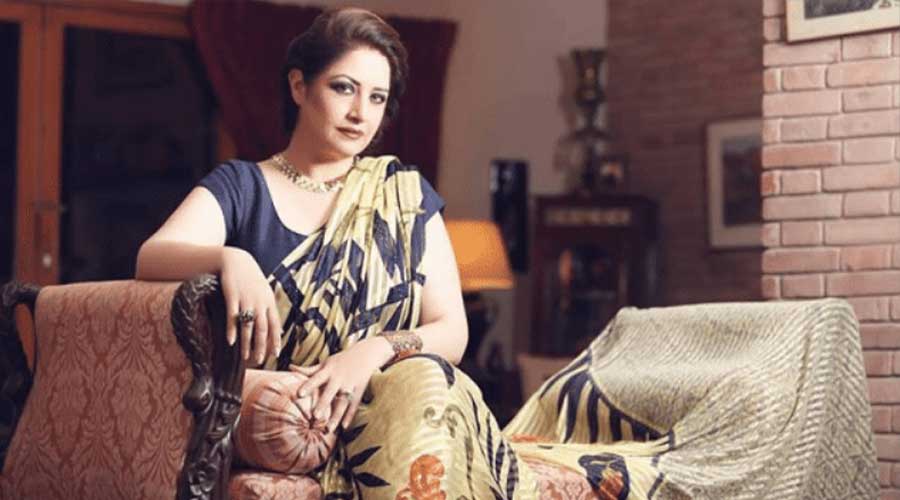 After acquittal in a nine-year-old liquor case, actress Atiqa Odho believes the state should provide legal aid to those who can not afford it

The veteran actress Atiqa Odho has been proven innocent last week after nine years of trial as she was accused of carrying two liquor bottles in her luggage at an airport. On Wednesday, she took to Instagram where she posted a video in which she opened up about the case, calling it “politically motivated,” and explaining why it took so long to resolve.

Talking about my case acquittal and piyar Kay sadqay season 2 !

She started the video as, “Lower courts are scared to serve justice when there is an order from above. Every individual has the right to appeal their case from a lower court to the Supreme Court, but when the Supreme Court itself issues orders like these, then the lower ones start to panic.”

Atiqa Odho talking about legal aid said affording such things is highly difficult for underprivileged people, “The state should make a system so they can afford higher court costs and get the justice they deserve”.

The Humsafar actress further said that she believed that everyone should keep their hopes up high and also one should believe in courts, lawyers, and judges. She added that whoever cannot afford court cases due to lack of resources the judiciary should be mindful of them and that state should help them to have access to justice.

She also shared her tough time in trials of court. “People have asked me if I was difficult. Yes, I had to go through pain but justice was delayed, not denied. We should trust the system, go through due process, and if you haven’t done anything wrong, then demand your right – don’t get scared and don’t run away.”