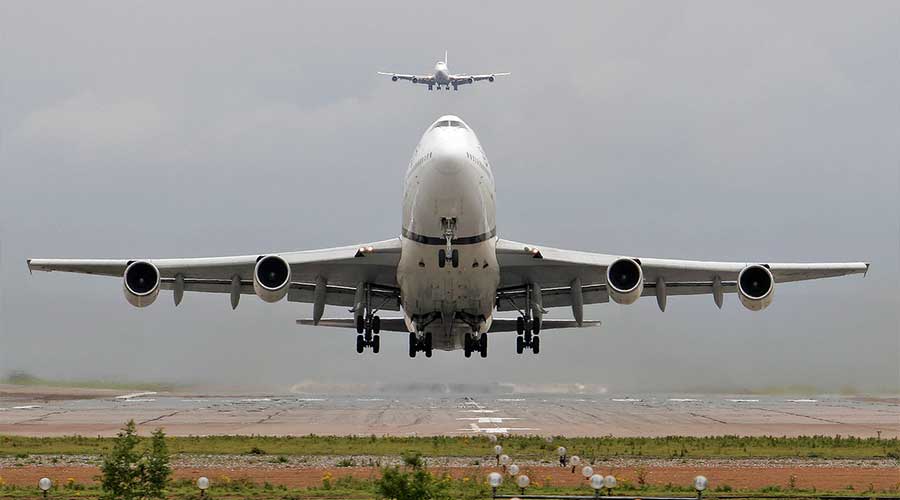 Despite the 6 months ban by EASA, Pakistan’s national carrier PIA has resumed its Paris flight operations under an alternative arrangement.

After more than a month of the decision by the European Union Air Safety Agency to suspend the national carrier’s authorization to operate in its member states for 6 months, a flight carrying 260 passengers left Paris for Islamabad. The plane carried 2.5 tons of cargo on board, the passengers were seen off by the PIA’s country and station managers.

PIA has arranged an alternative arrangement to resume its operations in European countries via distinct charter flights. Following the EASA’s move, the UK Civil Aviation Authority also withdrew PIA’s permit to operate from its airports in Birmingham, London, and Manchester. Then the United States later imposed a ban on flights of the national flag carrier for 6 months by mentioning dubious licenses.

Apart from PIA resuming Paris flight operations, the carrier has now reached an arrangement with a Portuguese Airline in order to resume UK flights and now Portuguese Airlines will operate an Airbus A330, it will have a capacity of over 300 seats. Aviation Minister Ghulam Sarwar said, “Government is utilizing all technical and diplomatic means to lift the ban and the PIA would restore its normal flight operations in two months”

However, due to the grounding of 262 Pakistani pilots termed as dubious by the aviation minister whose licenses found out to be fake, the European Air Safety regulator imposed the ban. According to EASA, “It was concerned about the validity of the Pakistani pilot licenses following the minister’s statement.” PIA’s appeal has been rejected by the European Regulator and it decided to maintain the ban on flights till 31st December.

But, Aviation Minister Ghulam Sarwar said that another appeal would be filed on 31st August against the decision.

According to the Union, “The malicious efforts of some at the helm of affairs with a mindset to cut the pilots down to size have resulted in PIA being reduced to an airline on paper.”