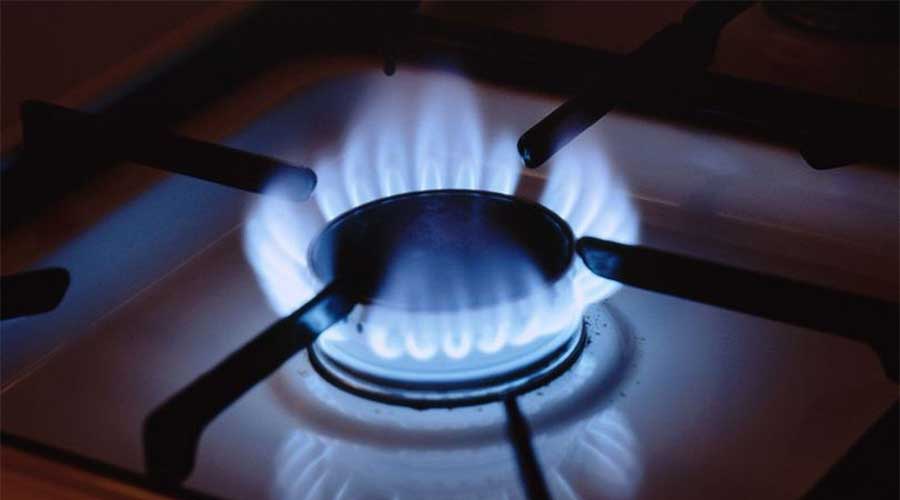 The government has decided to go against OGRA recommendations to reduce gas prices and keep them unchanged to partially offset losses of gas companies.

The government has decided to keep the prices of natural gas unchanged to partially offset losses of gas companies. The Oil and Gas Regulatory Authority (OGRA) recommendation has been rejected for a 2-6 percent reduction in the rates. The regulator was informed that on completion of mandatory 40-day deadline prices will remain unchanged for the time being.

The official of the authority told the media, “There is no need for a fresh notification,” it was also suggested that the government will review the adjustment of some of the previously residual revenue requirements.

On 14th July, OGRA determined a 2-6 percent reduction in the prescribed prices of two gas utilities for the fiscal year 2020-2021 in order to extend the partial decline in international oil prices to gas consumers, also it sought advice from the government on gas sales price for each category of consumers.

Under Section 8(3) of the OGRA law, the advice to the regulator is required by the federal government within 40 days the minimum charges, also the sale price for each category of retail customers for notification as per the official gazette. Furthermore, the SSGCL and SNGPL management claimed that they were going under due to prior year outstanding adjustments that were approved by the regulator as legitimate heads but OGRA and the government did not notify.

According to the report, later the regulator declined to allow those allowances again in revenue requirement for FY2020-21. These allowances belonged to years for which it had separately determined revenue requirements but asked the government to consider a way out to clear backlog including through the provision of subsidy from the budget.