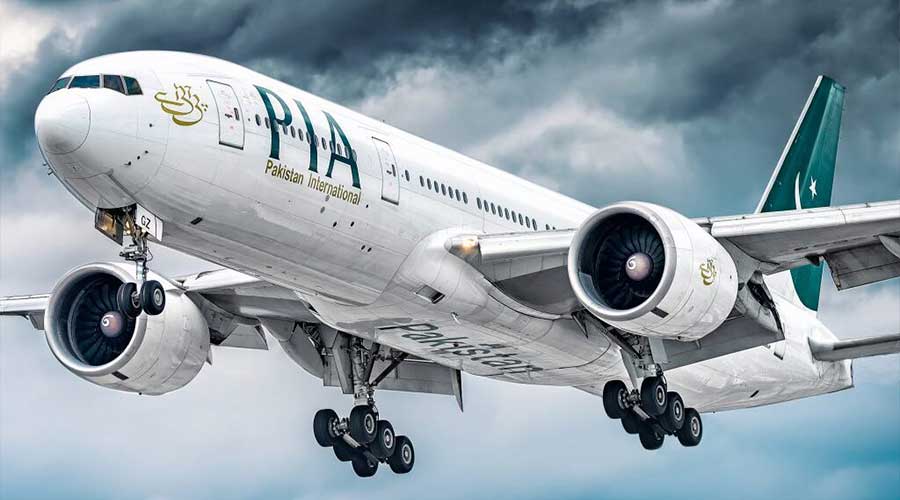 Partial flight services to and from the UK will be resumed from 14th August by PIA using a hired Portuguese plane.

According to the PIA spokesman, the first flight (PK9702) from Manchester to Islamabad will carry more than 250 passengers, the next flight (PK9785) will airlift from Islamabad to London. These flights will be operated from 14th and 15th August.

Moreover, the PIA made an agreement with an airline of Portugal for substitute arrangements where airbus A-330 with the capacity of at least 300 seats would be used for the operation, and call signs and slots would be prominent of PIA.

The PIA spokesperson further said that the carrier will fulfill all standard operating procedures due to COVID-19 and a low number of passengers will be accommodated according to the actual capacity. Precautions will be mandatory to be taken for the safety of all passengers and crew members.

Extra preference will be given by PIA to Pakistani passengers who are settled in a big number in the UK in the provision of the tickets for the economy and also to the business classes of the flight services.

However, the seats of the first flight have been fully reserved and flight from Islamabad to London process is still ongoing. 45 kgs of luggage is allowed to each passenger by the national carrier along with other essential facilities.

“PIA intended to increase flight operation in the coming days in view of the demand for additional flights between the two countries,” said the spokesperson.

European Union Air Safety Agency suspended authorization on 30th June for the national airline of Pakistan to operate in Europe when Pakistan Aviation Minister claimed that 262 Pakistani pilots have fake licenses. The US also banned flights on 10th June of the national flag carrier for six months due to Pakistan’s fake pilot licensing scandal.