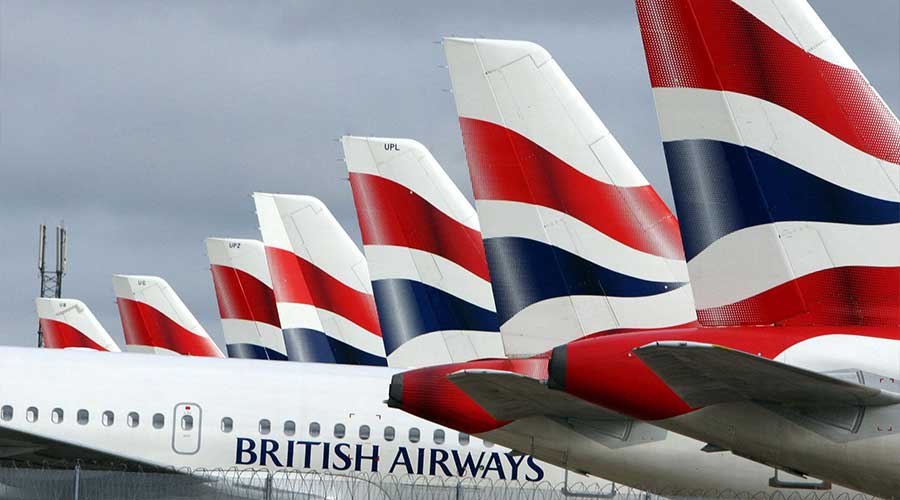 British Airways has announced it would restart flights to Pakistan after a steep decline in coronavirus cases in Pakistan. 1st trip to land in Islamabad on August 14.

Direct flights will be operated from now onwards and flights will be directly operated 3 times a week between Islamabad and London Airport while the first British Airways flight will land on 14th August. Special precautionary measures would be taken due to COVID-19 for the proper safety of passengers and crew, mask-wearing will be mandatory for every passenger traveling to and from Islamabad Airport.

According to the shared details by the United Kingdom website for the flight operations; from London Heathrow, the flights will be on Sunday, Tuesday, and Thursday, departing at 20:30 and arriving in Islamabad at 04:20. From Islamabad, flights will be on Monday, Wednesday, and Friday, departing at 06:15 and arriving in London at 15:00. The British High Commissioner Dr. Christian Turner CMG said this was an important moment for UK-Pakistan links.

The high commissioner said that the recommencement of British Airways direct flights is a great improvement for many travelers. He also expressed gratitude towards the government of Pakistan and British Airways, also his team who worked hard.

The airline’s direct flights restarted in June 2019 after a break of 10 years. However, after the coronavirus outbreak in the country, Pakistan in March suspended all international flights, only allowing them to resume from June 24.

The carrier first flew to Islamabad in 1976 and in September 2008, British Airways suspended operation in Pakistan following a suicide bombing at the Marriott Hotel in Islamabad, killing at least 60 people and wounding more than 260.