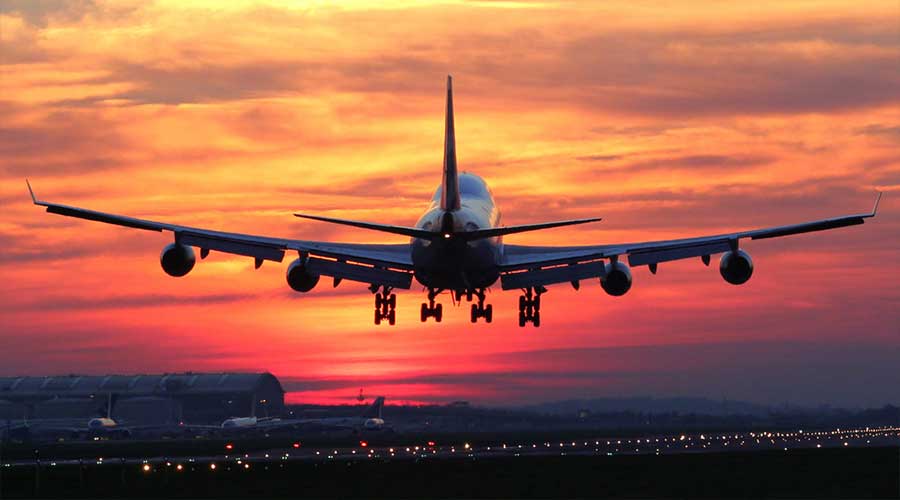 A day after the government announced to lift lockdown in the light of bettering coronavirus situation, Pakistan announces to fully resume international flights.

On Friday, the government announced to completely resume flight operations in Pakistan at all airports as cases are reducing and everything is coming back to its routine. According to the Notice to Airmen (NOTAM) issued by the Civil Aviation Authority, the flight operations will be resumed from 9th August midnight.

The notice says, “The government of Pakistan is pleased to allow all international passenger operations to/from all airports as available pre-COVID-19.”

Along with the decision to resume international flights in Pakistan, it also said that international cargo and special operations will be conducted to and from Pakistan under the applicable standard operating procedures.

CAA issued another NOTAM that states that every type of domestic passenger operations will be permitted to all airports and from al airports. However, the aviation division announced a day before that domestic flight operations would be resumed from 6th August from all airports in Pakistan.

Abdul Sattar Khokhar the Aviation Division’s senior joint secretary said that everyone will have to follow the established guidelines and SOPs. He also said that they would seek prior schedule agreements from the competent authority. Special flights, cargo, and private aircrafts operations would also be available for all airport subjects in accordance with relevant standard operating procedures.

On 21st March, Pakistan suspended all international flights and on 26th March, all domestic flight operations were suspended due to the increasing threat of COVID-19 pandemic and now from 9th August, complete flight operation will be resumed.