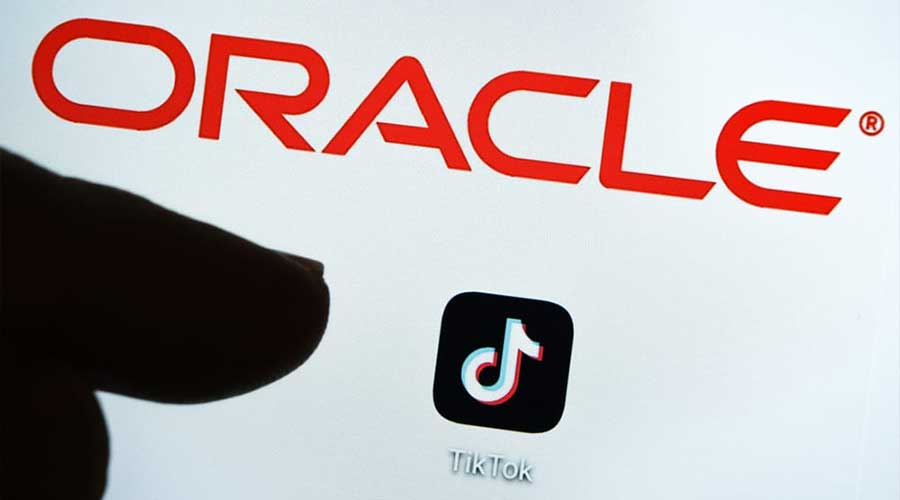 According to Financial Times Newspaper, Oracle has shown interest to buy US based operations of video sharing application TikTok along with its operations in New Zealand, Australia and Canada.

Oracle was working with US investors who already have a stake in TikTok parent company ByteDance including Sequoia Capital and General Atlantic.

According to reports by Reuters, they already revealed that before Oracle, Twitter and Microsoft already made their offers to ByteDance to acquire the TikTok US operations, though Microsoft is still the favorites to get TikTok deal.

According to Financial Times Microsoft already made a thoughtful offer to ByteDance regarding taking TikTok’s global operations rather just US based.

Microsoft is also interested to buy TikTok operations of Europe and India which is also a huge market. The app major users came from India but due to recent clash with China on borders, Indian government imposed a ban on TikTok along with other Chinese applications.

However, ByteDance is not in the mood to sell any assets apart from US, Canada, Australia and New Zealand according to reports.

The President of United States Donald Trump ordered ByteDance to disassociate themselves with US based operations in 45 days but later on it was increased to 90 days.

TikTok is a wildly popular social media app where people, mostly teens and young adults, post short videos that are often synced with music or dialogues. But it’s come under increasing scrutiny in recent months.

US lawmakers have accused it of being a threat to national security. US is constantly putting pressure on Chinese company over the safety and security of US citizen’s personal data.