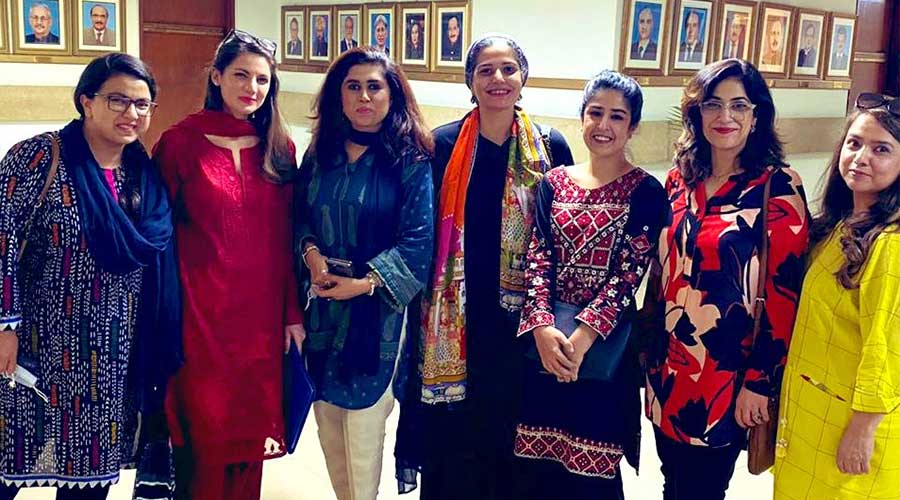 On Tuesday, Shireen Mazari Human Rights Minister asked women journalists to provide proof after a number of them accused Twitter accounts affiliated with the ruling PTI of harassment and abuse.

During the session of the National Assembly’s Standing Committee on Human Rights chaired by PPP Chairperson Bilawal Bhutto-Zardari, Human Rights Minister discussed the issue. Some women journalists raised the harassment issue and reported that there have been alleged attacks through video links on a daily basis.

In a joint statement by the women journalists read by the chairperson PPP wherein they called for the attention as their personal details and analysts have been made public. The Federal Minister said that she had also been the victim of such acts. “My daughter and I are also going through the ordeal of harassment,” she said. All women face such challenges but no woman should be treated like this.

Shireen Mazari further said, “On behalf of the PTI, I condemn the harassment of women journalists. There should be no abusive language on social media. If anyone has proof, we will take action. Those who harass others using the PTI’s name should be identified,” she further added, “If someone believes any PTI account is engaged in harassment, they should point it out. Action will be taken against any PTI account engaging in harassment.”

However, the federal Minister consoled all the women journalists that all political parties must take part in this regard and that PTI is ready to take action against such culprits. “The leaders [of political parties] need to warn their political workers not to harass anyone,” Mazari stated.

Later, many women journalists shared their viewpoints and experiences that how they had been the victim of various harassment attacks and that it is a big challenge for them.