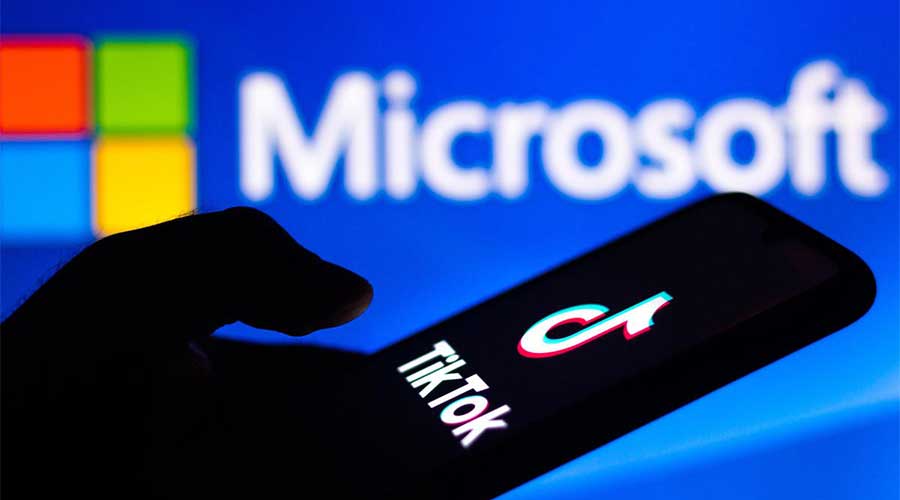 Twitter has also approached Bytedance for a possible merger after Microsoft expressed interest in taking over the US operations of TikTok.

Following the latest news surrounding the TikTok after the Trump administration declared it a national-security threat, Twitter Inc. has had preliminary talks about a potential combination with TikTok but analysts do not expect Jack Dorsey’s social media platform to have the clout to beat Microsoft to the deal.

Microsoft has emerged as the leading company to potentially acquire not just TikTok’s US operations, but all of TikTok.

According to reports Microsoft is interested in buying TikTok US operation from TikTok’s parent company ByteDance but now Microsoft is planning to buy all TikTok’s global business.

According to Microsoft, the company is planning to buy TikTok from ByteDance and is in the negotiating phase to acquire the United States, Australia, New Zealand and Canada operation. But reports are emerging regarding Microsoft exploring a plan which will absorb TikTok’s operation from all over the world. TikTok’s biggest market after the US was India but due to border row with China, the Indian government banned TikTok over privacy and safety concerns.

According to sources affiliated with ByteDance India revealed that a deal is under the process of buying TikTok India by Microsoft. According to sources if the agreement does not work then TikTok will see a foreign investor or look for a buyer from inside India.

China Daily newspaper which is backed by the Chinese government after the Microsoft and Twitter deal talk reported that China has called the US plan for the purchase of TikTok as theft. Chinese authorities will not accept the decision made by US.

China warned United States that if US authorities carry out the way they are planning then China has plenty of ways to respond accordingly.
TikTok is also under inspection in Japan as well as ruling party Liberal Democratic Party’s lawmakers want to apply the app usage limit due to users data and safety concerns. Japan believes the app is not safe to operate as the data is constantly accessed by Chinese government.