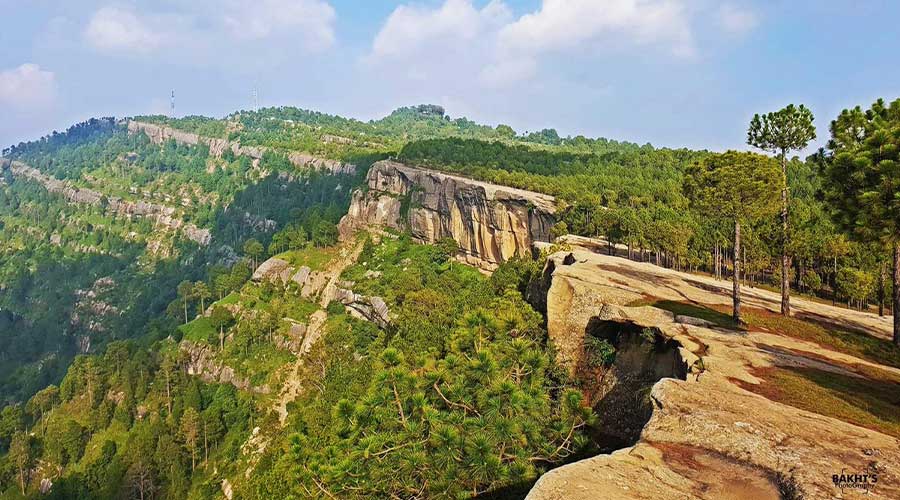 The decision has been taken to upgrade the Tehsil Murree of District Rawalpindi giving it the status of sub-division and a total of 50 sights are declared as picnic spots.

The number of police stations will be increased to two and police posts will become four. New Kohsar University will be established in September in Punjab House Murree. There will be an up-gradation of revenue offices.

Panj Peer (Five Saints) rocks which is the highest point of Danoi Ridge located in Kotli Sattian will be declared as picnic points and will be opened for the tourists next month. This point is at a higher level than the Murree and its climate is cold even in June, July, and August. Moreover, along with making Murree a sub-division, a total of 50 sights of Kotli Sattian, Kahuta, and new Murree are being declared as picnic spots.

On Tuesday, Asif Mahmood the advisor to Chief Minister for tourism and Tariq Murtaza the chairman Rawalpindi Development Authority told the media that Panj peer rocks are the biggest mountain range. Here the natural beauty is at its peak. From these rocks, Rawal Dam, Neelum River, Mangla Dam, Azad Kashmir, and Islamabad can be seen clearly. Scouting camps are also being established at this spot.

At the moment, there are only two ways to reach Murree, one is the old zig-zag track and the other is the Murree Expressway which was constructed during the government of PML(N). At the peak seasons, these two roads are overcrowded and Murree itself becomes jam-packed. It was the need of time that new picnic spots to be discovered. The mountain range of Murree is very large covered by thick forest and has great attraction not only for the local but also for foreign tourists.

The steps of the present government for making Murree a sub-division and declaring 50 points as picnic spots are being highly welcomed by the people. It will not only resolve the issue of overcrowding on the roads to Murree but also in a city.