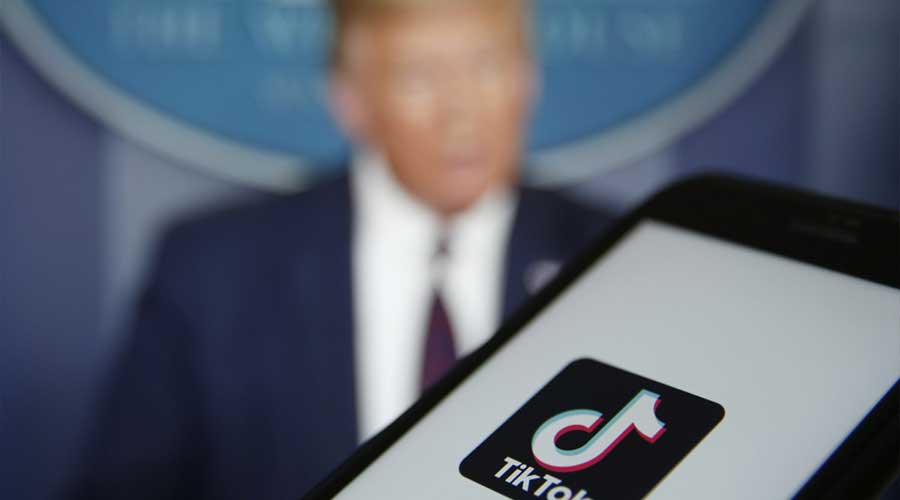 A moment of relief for under tight scrutiny TikTok as US President Donald Trump signed an executive order and extended the deadline he gave to ByteDance from 45 days to 90 days to either spin off or sell its business in the US.

“There is credible evidence that leads me to believe that ByteDance … might take action that threatens to impair the national security of the United States,” says Trump in a reference to national security concern.

The new executive order is a bit of relief for TikTok from President Trump in comparison with Trump’s August 6th order that would have blocked all US transactions with ByteDance. Previously the deadline was 20th September but with the new order, it extends until 12th November.

In the new executive order signed by Trump that gives a new 90 days extended deadline to TikTok, it was also mentioned that ByteDance have to eliminate all the TikTok’s data gathered from US users and submit a report to the Committee on Foreign Investment in the United States as soon as the data destroyed.

It was also mentioned that ByteDance must eradicate data from TikTok ancestor app Musical.ly which ByteDance purchased in 2017 and changed the name from Musical.ly to TikTok. In its previous executive order which provided only 45 days of the deadline did not have this requirement.

“As we’ve said previously, TikTok is loved by 100 million Americans because it is a home for entertainment, self-expression, and connection,” said TikTok in an email statement. “We’re committed to continuing to bring joy to families and meaningful careers to those who create on our platform for many years to come.”

Microsoft is interested to obtain TikTok, however, Bill Gates has called the possible agreement a “poisoned chalice”. Reports also emerged that Twitter is also in line to acquire TikTok. As per Microsoft, the deal could have been finalized “no later than September 15th, 2020”.