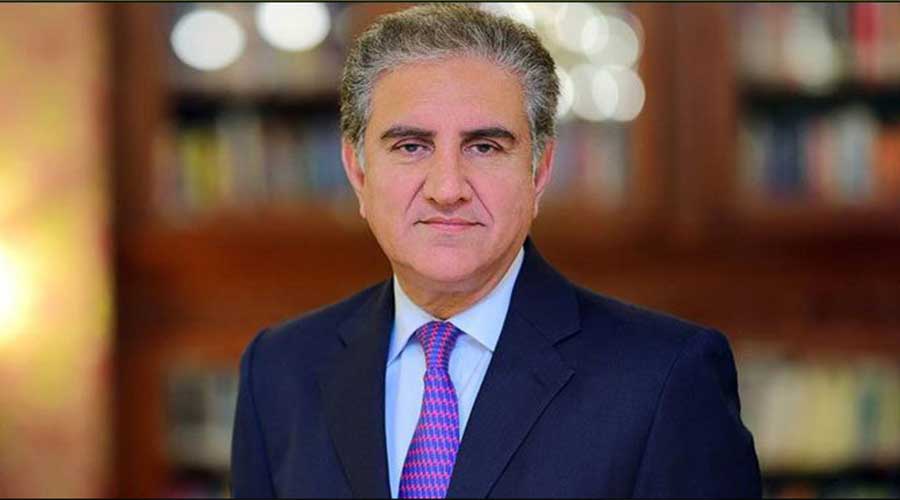 While speaking to a private channel Geo News, FM Qureshi says, “Pakistan and Saudi Arabia’s ties are and were always better, “I think no one understands the depth of our relations with each other. We are each other’s necessity and support,” he added.

He also highlighted the point that the Kingdom of Saudi Arabia have not backed out on Israel issue and they stood on the same historic stance that Pakistan always held.

He also talked about the recent visit of Pak Army Chief General Qamar Javed Bajwa to Saudi Arabia and that he held important meetings with the Saudi officials. He also expressed that further crucial meetings will be conducted with Saudi authorities on very vital subjects and hoping both countries will get the expected outcome they had set for each other.

MoFA Shah Mehmood Qureshi visited China in order to meet with his fellow counterpart, stating that in one year a huge development had been taken place and detailed conversation between both countries was much needed.

“Pakistan, with the help of China, raised the issue of occupied Kashmir three times at the UN Security Council in one year,” he said. “China had a standoff with India as well on occupied Kashmir, which has not ended. Hence, you can see that Kashmir is important for both countries,” he added.

To attend the second meeting of China-Pakistan Foreign Minister’s Strategic Dialogue, Shah Mehmood arrived in the Hainan province of China.

Chinese Foreign Minister spokesperson said that the meeting between the two countries will improve strategic mutual trust, strengthen the collaboration and synchronization on international and local activities.

“This dialogue mechanism is a platform for the two sides to coordinate exchanges and cooperation in various fields, make policy suggestions on the development of bilateral ties and enhance coordination and co-communication on the international and regional issues,” the spokesperson said.

In March 2019 the first meeting was held in Beijing, due to which many agreements came forward and the meeting played a decisive role in the enhancement of bilateral relations.

The CPEC is also on the meeting agenda as Pakistan and China have to evaluate on certain projects which are part of the program.

The Foreign Minister Qureshi also discussed regional changing political scenarios like UAE-Israel relationship, Pak-Saudi ties and that the Afghanistan Government is releasing Taliban prisoners in order to complete political settlements between them.