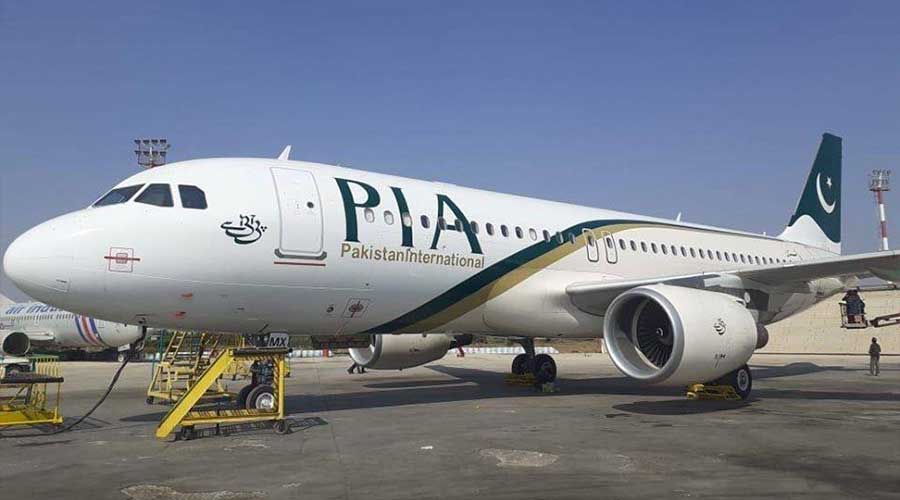 PIA has satisfied the IATA Operational Safety Audit team with its interim report concerning its organization, safety and flight operation.

In a five day visit to Pakistan, the IATA audit team landed in Pakistan on September 7. During the time of their visit, the audit team inspected the safety constraints of different divisions which includes flight operations, safety and security service, passengers’ services and engineering departments.

According to the internal audit report, from the safety parameters 1072, the national flag carrier PIA has fulfilled with 98.5 percent of the IATA safety parameters, however, the remaining issues will be addressed on an urgent basis to fulfill any gap which remains.

The audit is conducted every two years in order to inspect the safety and security standards of commercial airlines all over the world. As per the aviation professionals the Pakistan National Airline needed to clear in the audit following the restriction levied by the Europe, UK and the USA over the dubious pilot licenses.

In the previous month, the PIA officials decided to go against the European flight ban and place a review appeal. The Authorities from the national flag carrier believed that the PIA will be in a better situation to fight its case after clearing the International Air Transport Association’s Operational Safety Audit.