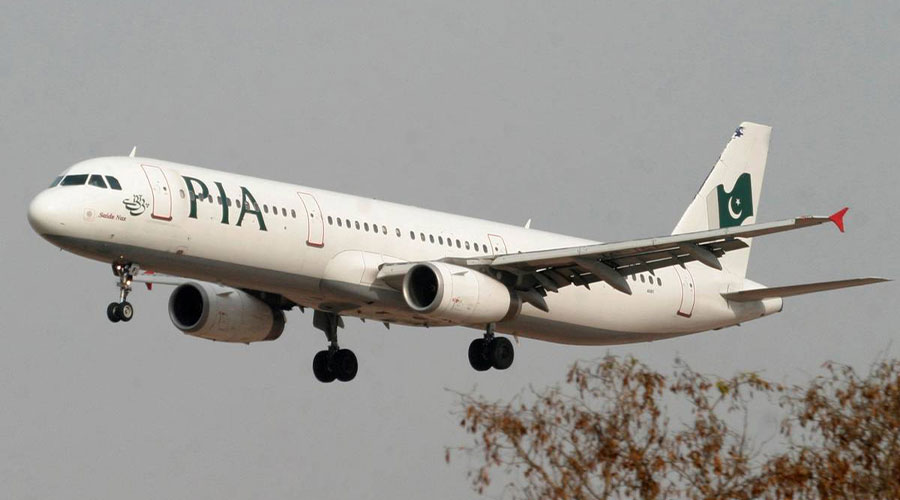 The European Union Air Safety Agency (EASA) banned Pakistan International Airline to operate in European Union countries for the next six months when the reports emerged from Pakistan regarding the dubious pilot license scandal.

The European Union 6 months PIA flights ban will be effective from July 3, 2020, and PIA has all the right to appeal against the decision.

PIA official twitter handle tweeted that PIA is in touch with EASA to allay their concerns and hopes that the suspension will be revoked soon.

EASA has suspended PIA’s permission to operate to EU member states for 6 months w.e.f July 1, 2020: 0000Hrs UTC. PIA is in touch with EASA to allay their concerns and hopes that the suspension will be revoked with our CBMs soon.

According to the Aviation Minister Ghulam Sarwar Khan, there were 262 pilots whose license was labeled doubtful.

The PALPA rejects the government made list by saying it is full of discrepancy as 36 of the pilots among 141 are retired or moved out, Air Blue also shared their views that 7 out of 9 names are not working for the Airline. PALPA demands a judicial investigation.

The issue of fake pilot’s license sparked when an airline crashed in the Karachi, Pakistani last month in which 97 souls departed with 2 survivors. While presenting the crash investigation report in the national parliament, the aviation minister mentioned the plane’s pilot did not follow standard procedures and ignored alarms.