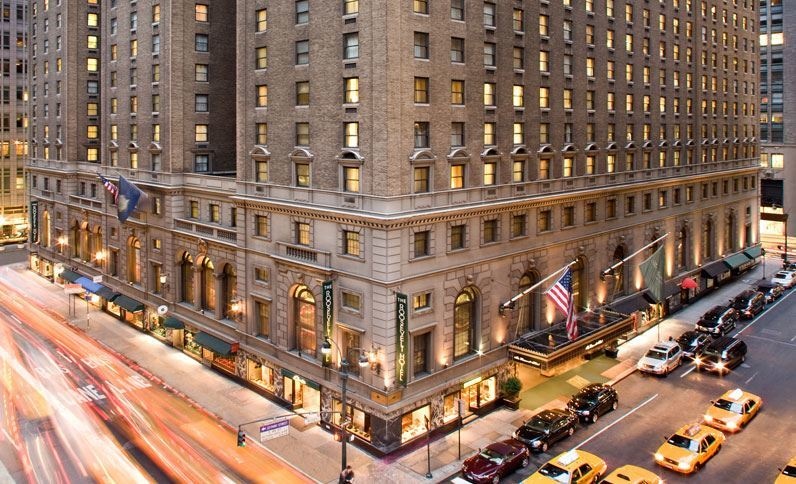 According to the privatization committee, the president of the United States, Donald Trump is interested in purchasing the Roosevelt Hotel in New York which is owned by Pakistan International Airlines (PIA).

MD PIA Investments informed the lawmakers in the National Assembly that Trump wanted to buy the iconic Roosevelt Hotel in the past and is still keen on purchasing it.

Briefing before the members, Muhammad Mian Soomro the Privatisation Minister said that the government is not planning to sell the property instead it is trying lease it out or work in a joint venture with the private sector.

Roosevelt Hotel, located in the heart of the global commercial hub, New York, is owned by the troubled Pakistan International Airlines (PIA).

The fate of the real estate jewel Roosevelt Hotel still hangs in uncertainty as every successive government, including that of Pervez Musharraf, has tried to sell or give the hotel on lease.

The last serious attempt was made during Pakistan Muslim League-Nawaz’s (PML-N) government tenure when the Privatisation Commission got the hotel valuation done by a third party.

Now PTI government is scrambling to decide the future of the hotel owned by the loss-making and tainted Pakistan International Airlines by either leasing the hotel or making it work in a joint venture with some private sector.