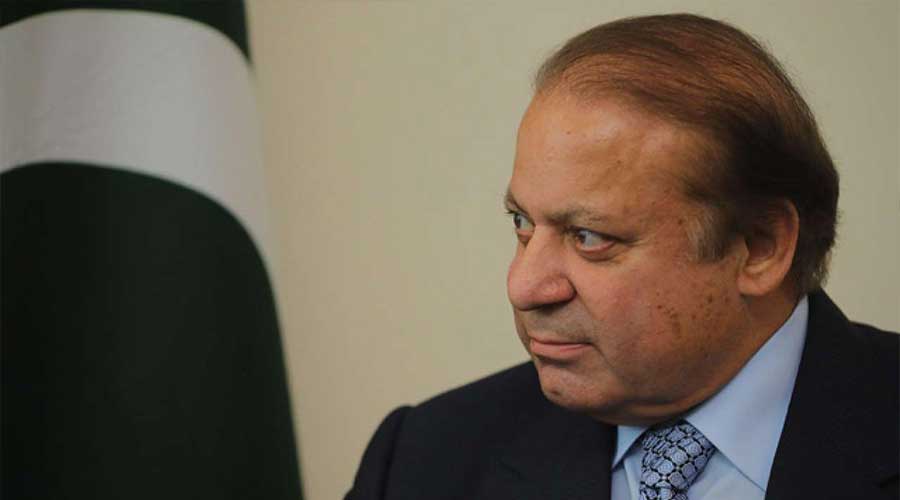 The Islamabad High Court (IHC) directed relevant authorities to take Nawaz Sharif into custody and bring him in the court to face corruption charges. While giving the verdict, the court said Nawaz Sharif does not deserve bail or relief any longer.

In addition to this, the request from Nawaz Sharif to attend the hearing through his representative was also rejected by IHC.

In the last hearing, IHC released a statement that it will decide the future of Nawaz Sharif on September 15 regarding giving relief or not.

A two-judge bench including Justice Aamir Farooq and Justice Mohsin Akhtar Kayani heard the case which was filed by PMLN. During the hearing, Justice Mohsin Kayani had commented, “Nawaz Sharif didn’t surrender, the game is over.”

The honorable Judges questioned how can the court continue with his plea without his surrendering before it. The court also directed Khawaja Haris the lawyer of Nawaz Sharif and the NAB prosecutor to forward their arguments regarding this matter in the next hearing.

On September 9 the PML-N leader filed two applications regarding seeking an exemption on medical grounds. In the plea application, Nawaz Sharif stated that he was unable to appear in the court physically due to his bad health.

In the previous hearing the IHC directed Nawaz Sharif to show up in the court or else the court will announce him an absconder if failed to comply. The IHC also warned the guarantors that action will be taken against them as well.