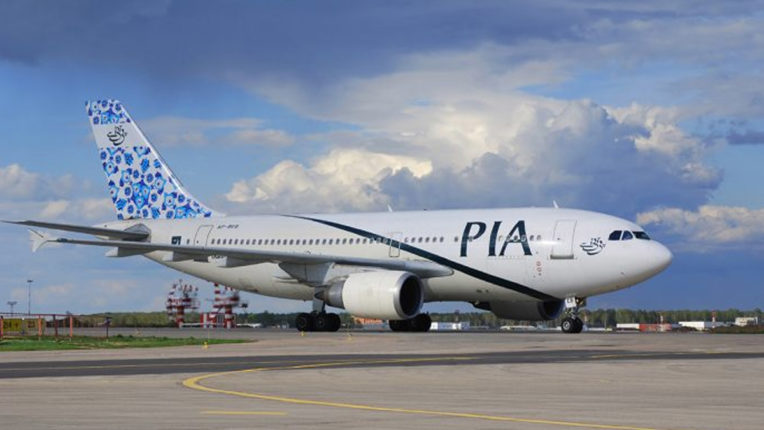 Pakistan International Airline (PIA) is planning to file an appeal with EU Aviation Safety Agency (EASA) to uplift the 6-month ban on its flying operations.

The ban on the national carrier started two months back when European Union Aviation Safety Agency (EASA) barred PIA flight operations for six months in all European countries after the dubious pilot license issuance scandal was revealed by the government.

According to some news agency sources, Pakistan International Airline officials had documented the draft version of the request which will be communicated with the Pakistan Civil Aviation Authority prior to submitting it to Europe’s Flight Safety Agency.

After the suspension by EASA, the national flag carrier was handed 11 points in which the safety management system (SMS) was one of the important ones.

Furthermore, the agency demanded details regarding the procedure in Pakistan Civil Aviation Authority (CAA) such as how it functions, how CAA issues commercial pilot licenses to candidates and how the applicant resolve their examination papers.

In the details, the EASA also wanted to know the number of airplanes under PIA operation and how they maintain the safety of the aircraft.

As per the appeal to the EU Aviation Safety Agency, the authorities representing PIA will add details of major plane crashes over the past five years and techniques and actions taken to evade misfortunes in the future.

Furthermore, in the request, the national airline anticipates implementing the safety management system (SMS) after obtaining one of the best systems in the world. In the appeal, PIA management will also inform the EASA regarding disposing of its ten old aircraft and adding new ones to the fleet.

The scandal had also prompted the US Federal Aviation Administration (FAA) in July to downgrade the safety rating of Pakistan’s aviation system and put Pakistan in category-2 rating, which means airlines from Pakistan can’t start new flights to the US.