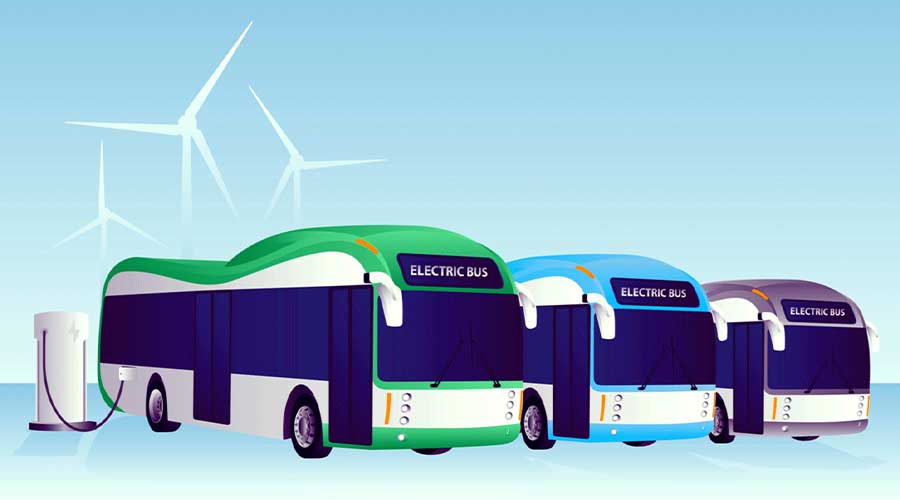 On Sunday, Fawad Chaudhry, Federal Minister for Science and Technology said that the federal government aims to introduce electric buses in Karachi.

While speaking in a press conference, the minister said that the people of Karachi had been facing big issues related to transportation and so the government is planning to introduce electric buses in the city and also in Islamabad. The Minister said, “We would suggest this project to the Sindh government through the governor.”

He added that he will meet Sindh Chief Minister Murad Ali Shah in the next visit to request him to switch the public transport in Karachi to electric vehicles. “We would take the Sindh chief minister on board on the issue of electric buses for the city,” he said.

The government of Pakistan is in an aggressive pursuit of introducing electric buses and vehicles as a mode of private and public transportation in Karachi, Islamabad, and other parts of the country.

The government of Pakistan recently announced new incentives for those who import parts of electric vehicles. Government also made changes in its customs tariff duty and reduced it to 1 percent on those parts.

Islamabad to become the first city in Pakistan with all-electric means of public transportation within the next few years. The Ministry of Science and Technology (MoST) has signed MoU with the Capital Development Authority (CDA) to launch electric buses in Islamabad. In the first phase, 30 electric buses will be brought into service in the capital.

In August, an agreement was signed between China’s automobile giant, Skywell Automobile and Daewoo Pakistan and in the first phase, the electric buses will run between Islamabad and Lahore.

Federal Power Division Minister Omar Ayub also recently revealed that the government is planning to set up around 24 electric vehicle charging points all over the country.