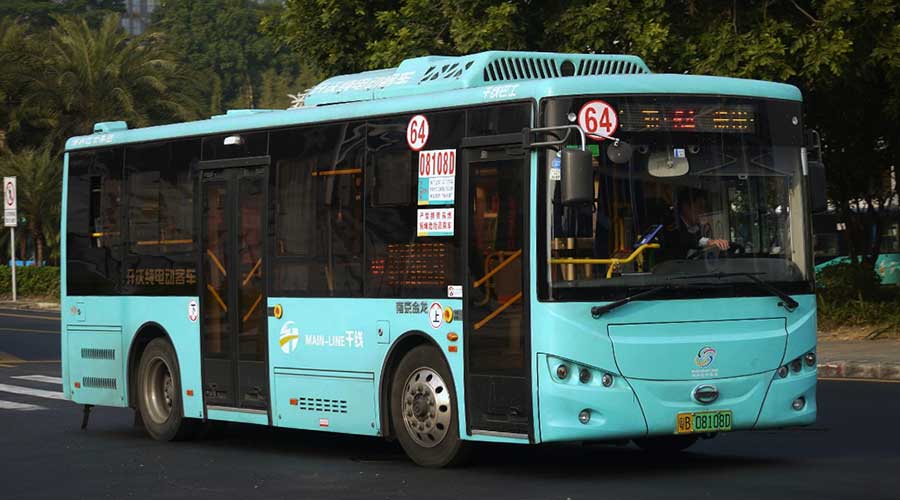 Pakistan is fast moving towards zero-emission standards and for that purpose, the country is all set to introduce battery-powered electric buses after announcing the first-ever electric vehicle policy in June this year.

On Wednesday, an agreement was signed between China’s automobile giant, Skywell Automobile and Daewoo Pakistan and in the first phase, the electric buses will run between Islamabad and Lahore.

Minister for Science and Technology Fawad Chaudhry was the guest speaker in the signing ceremony of the strategic alliance agreement between Daewoo Express and Chinese Skywell Automobile.

He said in a ceremony, “There is a lot of fog in Lahore due to pollution, mostly from vehicular emissions that make people sick. Prime Minister Imran Khan is working to eliminate environmental pollution. Pakistan will be the first country in South Asia to run electric buses”.

He further added, “Energy is our problem. Most of the global pollution comes from transport. If we introduce two-wheel and three-wheel electric vehicles, a lot of air pollution can be controlled.” In the ceremony, while speaking he criticized the lack of attention given to the Ministry of Science and Technology in the past but praised Special Assistant to the Prime Minister on Climate Change Malik Amin Aslam and Minister of State for Climate Change Zartaj Gul for their contributions to improving the environment.

Moreover, the climate current condition was also discussed where Pakistan was recognized as the most affected country due to climate change where the transport sector contributes more than 40pc to air pollution.

Senate Deputy Chairman Saleem Mandviwala in the ceremony said, “Car and bus manufacturers need to come forward now. About 20 to 30pc of their production should be electric vehicles,”

Also, Chinese Ambassador Yao Jing said. “We also want to involve the private sector in the Pakistan-China partnership. The government is putting Pakistan in the direction that the country needs. The government of Pakistan is providing facilities to the private sector for the development of B2B ventures. Power plants are also being set up under the China-Pakistan Economic Corridor by both the countries to overcome power shortage”.