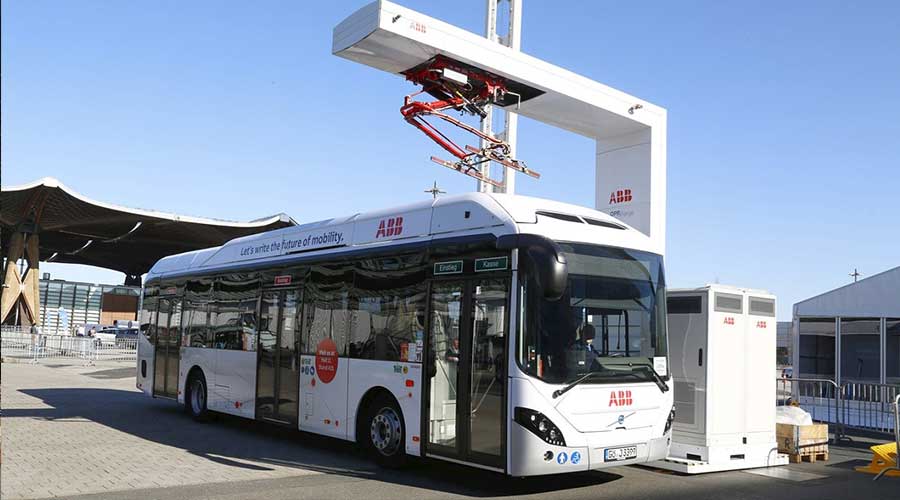 The Ministry of Science and Technology (MoST) has signed a memorandum of understanding (MoU) with the Capital Development Authority (CDA) to launch electric buses in Islamabad. In the first phase, 30 electric buses will be brought into service in the capital.

On Tuesday, Minister for Science and Technology Fawad Chaudhry said that besides producing eight times less air pollution, electric buses will benefit about 48000 commuters daily once they become operational in Islamabad.

Fawad Chaudhary told that electric buses are of great benefit. He stated this after his ministry signed a memorandum of understanding (MoU) with the Capital Development Authority (CDA) to launch the electric bus service in the capital.

He further briefed about the new bus services that 30 buses would be brought into service in the first phase. 3.5 billion of subsidy was received by the Rawalpindi Islamabad Metro Bus Service in the first two years, as per the minister while quoting a report of the Punjab Mass Transit Authority.

He added, “Electric buses have 30pc lower maintenance costs compared to their diesel counterparts and save approximately 30,000 barrels of fuel and Rs500 million in a year.”

CDA Chairman Amir Ali Ahmed told the private channel that PC1 to procure electric buses for Islamabad was likely to be approved next week. He said, “As compared to diesel buses, electric ones are much cost-effective. If all goes as planned, the electric bus service is expected to run on the roads of Islamabad in coming three to five months.”

Above mentioned savings are the environmental benefits of operating the electric buses compared to the diesel vehicles that produce eight times more emissions. Islamabad has the highest growth rate across the country. The city is witnessed a significant increase in its population for the last decade and the population is continuously emerging.

According to the last census, the city’s population has increased from 800,000 in 1998 to over two million. Despite this much high rate of population, the federal capital does not have a public transport facility but the only facility of the Rawalpindi-Islamabad Metro Bus Service.
Successive CDA management failed to introduce a public transport system in the capital.

According to CDA officials, the proposed bus service will operate on six routes from Bhara Kahu to Marghazar Zoo via Dhokri, Aabpara, Polyclinic and F-6, Rawat to Faisal Mosque, Tarnol to F-9 Park, GT Road near the Railway Carriage Factory to Inter Junction Principal Road metro station, from Nilor Chowk to Koral Chowk, and Lehtrar Chowk to Aabpara.