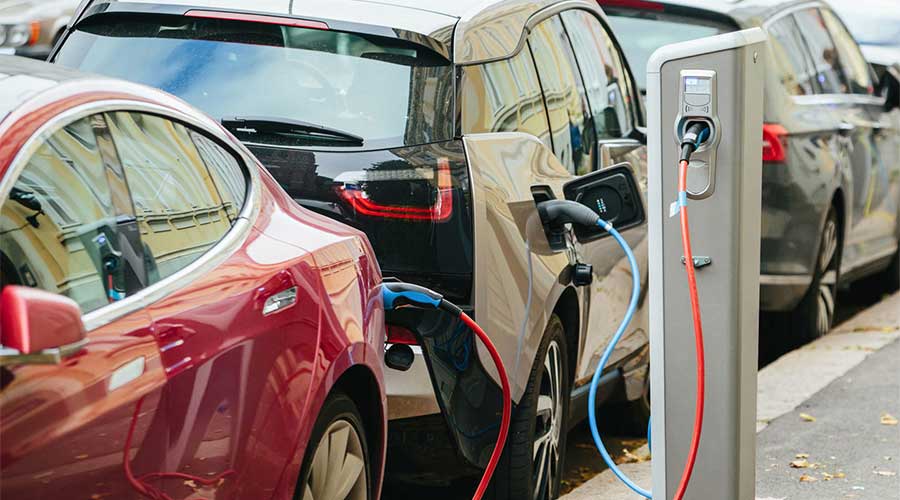 Federal Power Division Minister Omar Ayub revealed that government is planning to set up around 24 electric vehicle charging points all over the country.

In order to decrease the air pollution government is taking strict actions by making firm policies and plans. “The launch of the first electric vehicle charging station in Islamabad is a welcoming initiative and an important step towards Clean and Green Pakistan. At least twenty-four new electric stations will be set up in the future, which will help the people of the country,” Omar added.

Federal Minister also expressed that these initiatives were being taken to motivate Pakistani citizens to buy electric vehicles as they cause less air pollution. Buying electric vehicles (EV) will automatically decrease air pollution from the region. The working on this plan is purely based on the initiative taken by Prime Minister of Pakistan Imran Khan clean and green Pakistan vision.

Recently government also launched plantation campaign all over the country and Tiger Force planted 3.5 million plants in a single day.
To transform the energy sector several significant projects were started by the current government of Pakistan under PM leadership.

Special Assistant to Prime Minister on petroleum, Nadeem Babar also expressed its feelings regarding the installation of first electric charging point in Islamabad which will play a pivotal role in boosting the usage of electric vehicles as a future mode of transportation in the country.

The government is moving towards the right direction for a better friendly environment culture in Pakistan, as we have also seen positive news from the petroleum division regarding the importing of Euro-5 fuel. Euro-5 is the finest quality of petrol which helps in shaping the environment and also increases the health of the vehicle.

The government is taking initiative to make a better Pakistan but how effective these projects will become, the time will decide.