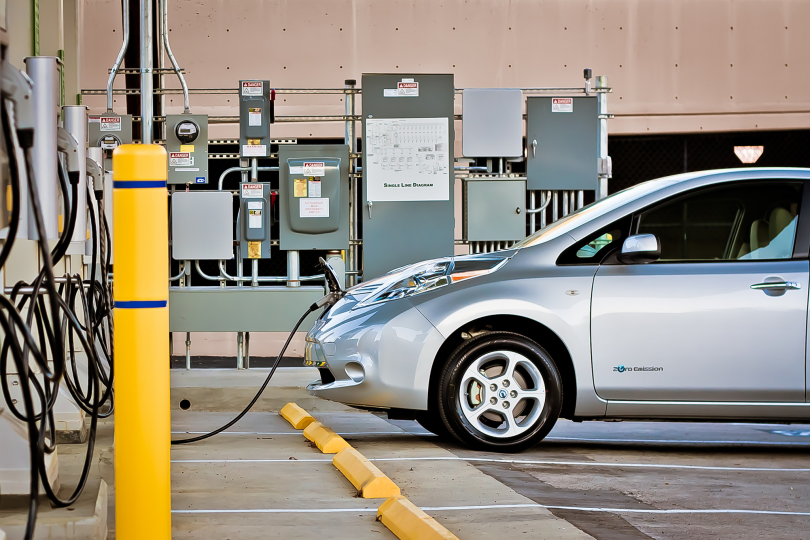 The government of Pakistan announced new incentives for those who import parts of electric vehicles. Government also made changes in its customs tariff duty and reduced it to 1 percent on those parts.

According to the Federal Board of Revenue (FBR) after the announcement of Federal Budget 2020 the electric vehicle (EV) policy is incorporated into customs tariffs. Overall 11 new tariff lines added for electric vehicles.

Furthermore, with the new policy, the 1 percent will apply to only Completely Knocked Down Units (CKD) for EV, though the 15 percent import duty will remain on non-localized parts.

The new electric vehicles policy of Pakistan will be valid for the next five years starting from 1st July 2020. According to Budget 2020, the electric motorcycle along with three-wheeler electric loaders can also be imported at 50 percent of the current tariff of custom duty, while electric buses, trucks, and prime movers can be imported at 1% duty.

Economic Coordination Committee (ECC) approved the electric vehicle policy for heavy, two, and three-wheeler vehicles last month. The policy summary was introduced back in April regarding heavy commercial vehicles, two and three-wheelers. The aim behind the introduction of the policy was to reduce the pollution in the country which was due to massive numbers of old fashioned motorcycle, rickshaws, and loader rickshaws.

During the meeting, the Ministry of Climate Change (MoCC) did not agree with setting the customs duty which is at 1% by giving a statement that the low import duty will drive unnecessary invasion of electric bikes and electric rickshaws. Another department the Pakistan Ministry of Industries and Production (MoIP) also opposed the idea by giving his argument that the less import duty on electric vehicles will disappoint local electric vehicle manufacturers as there will be no major difference in price between electric and non-electric vehicles.