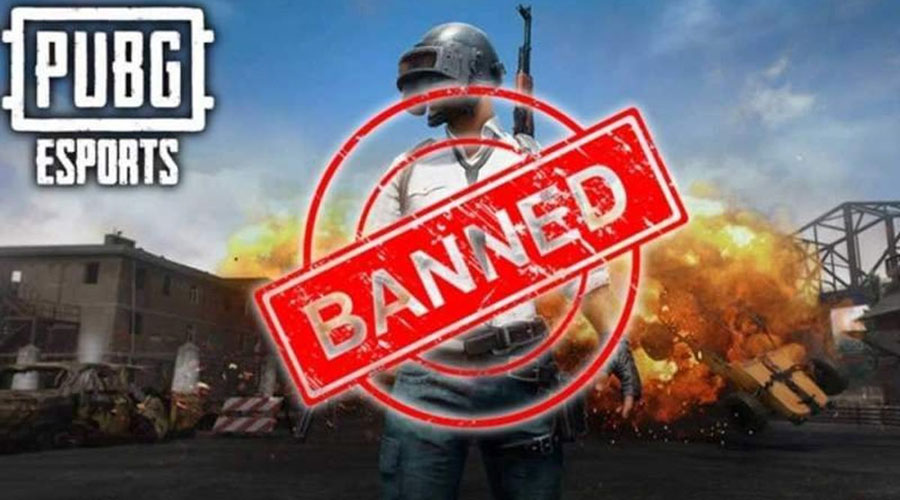 Currently, if you check the trending hashtags on twitter the most tweeted topics in Pakistan are #ImranKhanPUBG and #UNBANPUBG. Esports players are trying to raise their voice to the Prime Minister of the country against the unilateral decision of PTA to ban PUBG in the country.

PTA decided to ban PUBG unilaterally after receiving complaints from police over the suicide of teenagers. According to PTA press release authority claimed that the game is promoting violence and aggressiveness. The game is addictive and causing mental damage.

PUBG – a source of earning for Esports Players

Esports is flourishing in every country and so in Pakistan where the industry has boomed in the last couple of years but the PUBG ban jeopardizes the source of income for pro players.

Players are arguing that they were ready to represent Pakistan in an international PUBG mobile tournament PUBG Mobile World League (PMWL), but PTA officials decided to ban PUBG for no reason and now the teams won’t be able to participate.

On the other hand, there were many esports players who were earning by streaming their PUBG gameplay on YouTube and Twitch and the ban also effected them.

And we are trending, Sir @ImranKhanPTI atleast tweet your opinion about Esports and whether PUBG should be unbanned or not? we respect your opinion but please tweet something #ImranKhanPubg https://t.co/MA45LcfZJ9

A PUBG gamer named FS Black filed a petition against the ban which was accepted by Islamabad High Court, now the argument session will happen between the esports players and PTA representative on why the game should be unbanned.

Previously, Islamabad High Court rejected a petition against the ban on world famous online game PUBG and now PTA will have to tell the court reasons behind banning PUBG Mobile.

The Judge ordered the Pakistan Telecommunication Authority (PTA) to release a lawful written statement about why they have banned the game.