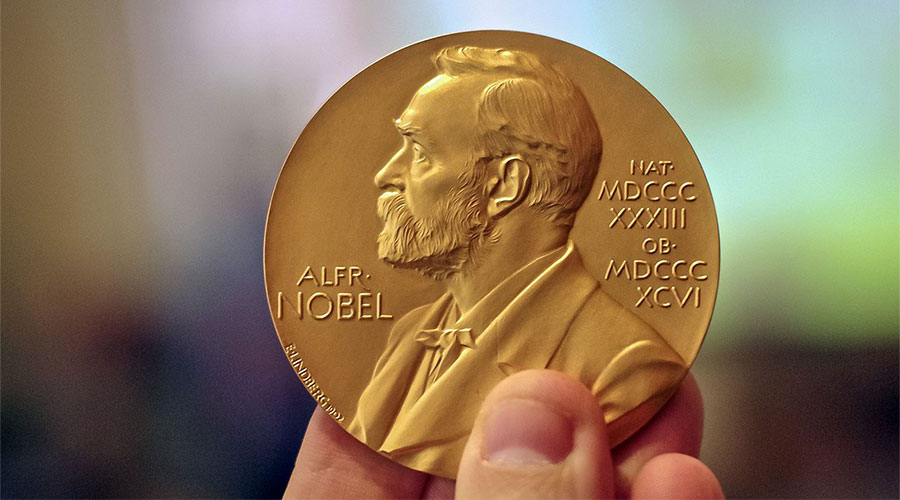 The Nobel Foundation who manages the prestigious Nobel Prize cancelled this year’s Nobel Prize traditional banquet due to coronavirus pandemic. The Nobel Prize ceremony was planned on December 10, 2020.

Nobel Prize winners for 2020 will be announced but the banquet, which is always held on December 10 and normally draws around 1,300 guests, will not go ahead.

The director of the Nobel Foundation Lars Heikensten said in a statement “The Nobel Week will not be as it usually is due to the current pandemic. This is a very special year when everyone needs to make sacrifices and adapt to completely new circumstance”.

The director Lars also added that laureates would be highlighted in different ways along with their discoveries and works.

Since 1956 this is the first time Nobel Prize ceremony got cancelled over COVID-19 pandemic.

In Nobel Prize ceremony the Swedish royal family, winners and over 1,300 guests are treated for a multicourse dinner and entertainment.

The announcement of prizes such as Medicine, Chemistry, Literature, Physics, Peace and Economics is still going to be held between 5 to 12 October as per Nobel Foundation.

The scheduled award ceremony in Oslo and Stockholm on December 10 is planning to be held in new forms.

Nobel Prize ceremony was cancelled in WWI and WWII

The last time Nobel Prize distribution ceremony was cancelled in 1956 due to avoid Soviet Union’s ambassadors because of the domination of the Hungarian Revolution. According to Nobel Foundation, the ceremony was also cancelled in WWI and WWII and in 1907 and 1924.

The ceremony organized every year due to a will made by Alfred Nobel who was a Swedish inventor of dynamite and other high explosives. Alfred Noble died on December 10, 1896 and after five years of his death first ceremony was organized in 1901 and in which Wilhelm Conrad Rontgen a German scientist received the first Nobel Prize in Physics over the invention of X-ray.