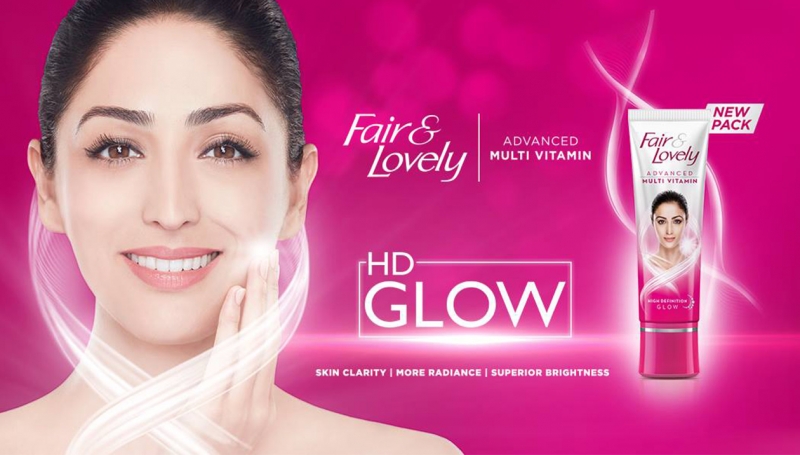 Unilever announced that it is renaming popular skin-whitening brand Fair & Lovely as Glow & Lovely, a move met with backlash from critics.

The famous beauty cream Fair & Lovely now Glow & Lovely was previously sold for years on the pretext of changing your brown or dark complexion to fairer skin. In Fair and Lovely ads they conveyed the message that having brown or dark skin is a problem your need to fix by applying our product.

Fair & Lovely received a lot of criticism for years for the regressive objective behind their campaign and much more the health side effects of the cream that the product leaves an allergic reaction and if someone uses it for a long time it may lead towards skin cancer.

From Fair & Lovely to Glow & Lovely

The rebranding from Fair & Lovely to Glow & Lovely happened only following the death of George Floyd and when people criticized skin whitening brands from across the world as they promote racism. The first focus was the objectionable names of products and some beauty brands decided to change the names of their skin whitening cream.

Now critics are characterizing it as merely a cosmetic change for a product that still promotes harmful beauty standards because the cream formula will remain the same along with marketing tactics used to sell cream which was the main objection in the first place.

Only rebranding them enrages people as Unilever only changed the one word from Fair to Glow. On the other hand, Unilever’s competitors like L’Oreal and Johnson & Johnson also faced the same criticism for selling whitening cream but these brands stopped their production of whitening cream altogether.

These skin beauty creams target each and every market in the world and as per the spokesperson of Unilever, almost 300 million people bought Fair and Lovely every year.

The fear of having a dark complexion is rooted in our brain through society, culture, and advertisements. It is the company’s social responsibility to stop doing what is immoral.